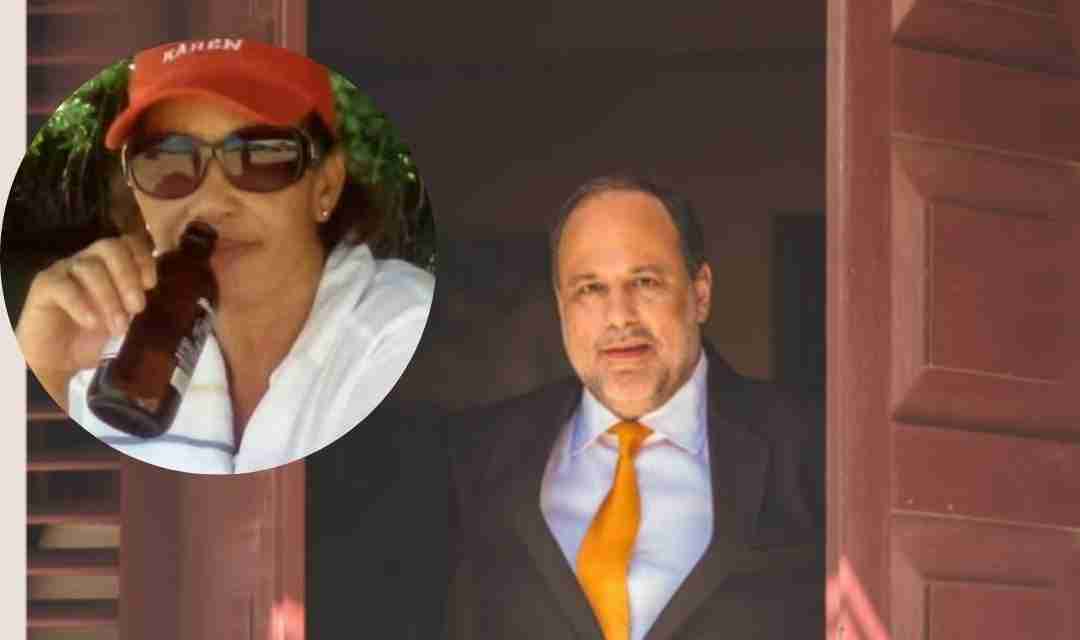 President of the People’s National Party, Mark Golding, says controversial activist Karen Cross is free to bring a case against General Secretary Dr. Dayton Campbell in front of the Party’s Disciplinary Committee if she so wishes.

He made the comment during a tour of St. James Friday afternoon.

Mr. Golding says he is unable to say if Ms. Cross will be attending the disciplinary hearing.

However, he says it’s his intention to keep out of the matter and to avoid casting aspersions.