The governing People’s National Party, PNP, has revealed that it’s own internal polls show that the popularity of its President and Prime Minister, Portia Simpson Miller, is falling.

This, as a new Gleaner Bill Johnson poll shows that her popularity rating is at an all-time low.

However, General Secretary of the PNP, Paul Burke, says he doesn’t believe there’s a ‘plunge’ in her favourability rating among Jamaicans. He’s describing it as a ‘softening’.

Speaking on Nationwide This Morning, Mr. Burke said the fall in Mrs Simpson Miller’s popularity, according to the Bill Johnson poll, is expected.

He says the PNP’s own surveys show that the Simpson Miller administration is losing support.

Marginal seats are the constituencies they won by one thousand votes or less.

Mr. Pryce says the PNP is still ahead in a majority of 14 of those seats. However, he refused to say in how many.

Meanwhile, Mr. Burke says the PNP recognizes that the tough austerity programme being implemented by the government has had negative political consequences.

The PNP General Secretary says they’ll not dismiss the findings of the Gleaner poll which shows only 26-percent of Jamaicans believe Mrs. Simpson Miller is doing a better job as Prime Minister than Opposition Leader, Andrew Holness, would.

He says the party will analyse what the polls are indicating at its Executive Committee meeting tonight.

46-percent of the over 1-thousand-2-hundred Jamaicans polled last month believe he’d do a better job leading the country.

The Prime Minister’s popularity rating has fallen by 13-percentage points from 39-percent, at the time of the publication of the previous poll on the eve of the 2011 General Election.

On the other hand, Mr. Holness’s popularity rating has improved marginally by 4-percentage points, up from 42- to 46-percent, according to the poll results published on Sunday. 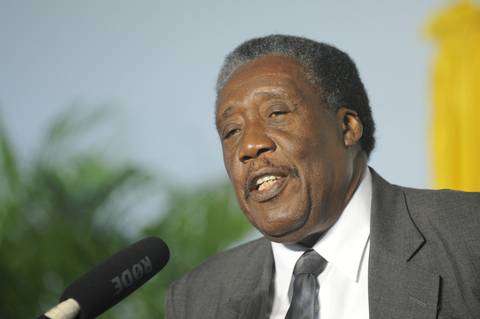 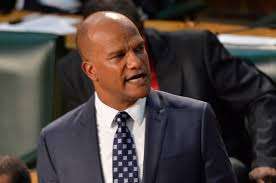 Curfews Coming for The West 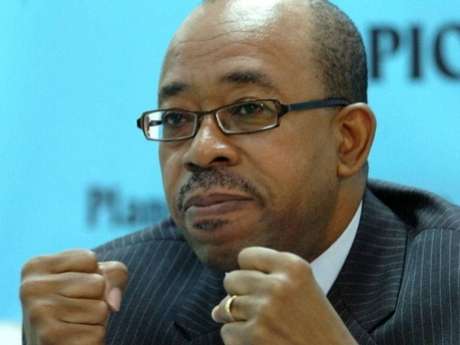