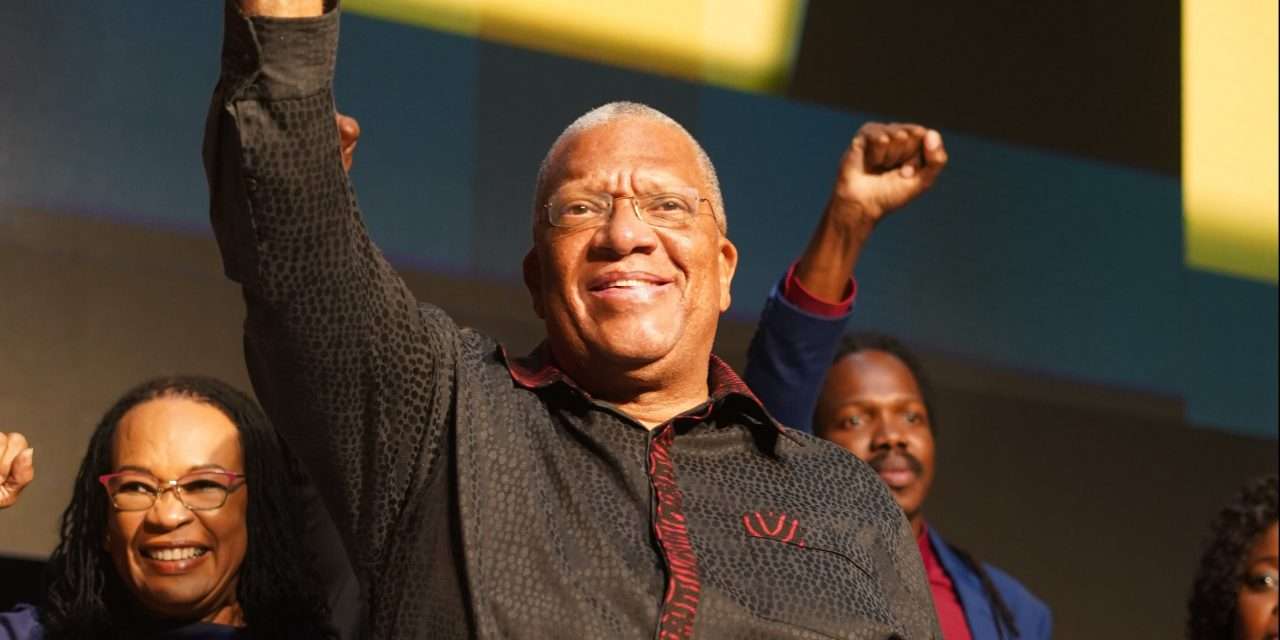 The People’s National Party, PNP, President, Dr Peter Phillips, is urging party supporters not to worry at this time because there will only be tears of joy tonight.

Dr. Phillips says he’s not thinking about losing at this time because his party is doing everything to win.

The PNP President was speaking with Natiowide News at the Norman Manley High School in St. Andrew East Central.

He was surrounded by supporters who chanted that it’s time for people power.

However, earlier today while speaking with the media, Dr. Phillips who’s also the PNP’s Candidate for East Central St. Andrew, says he will retire from politics if his party is not successful at the polls today.