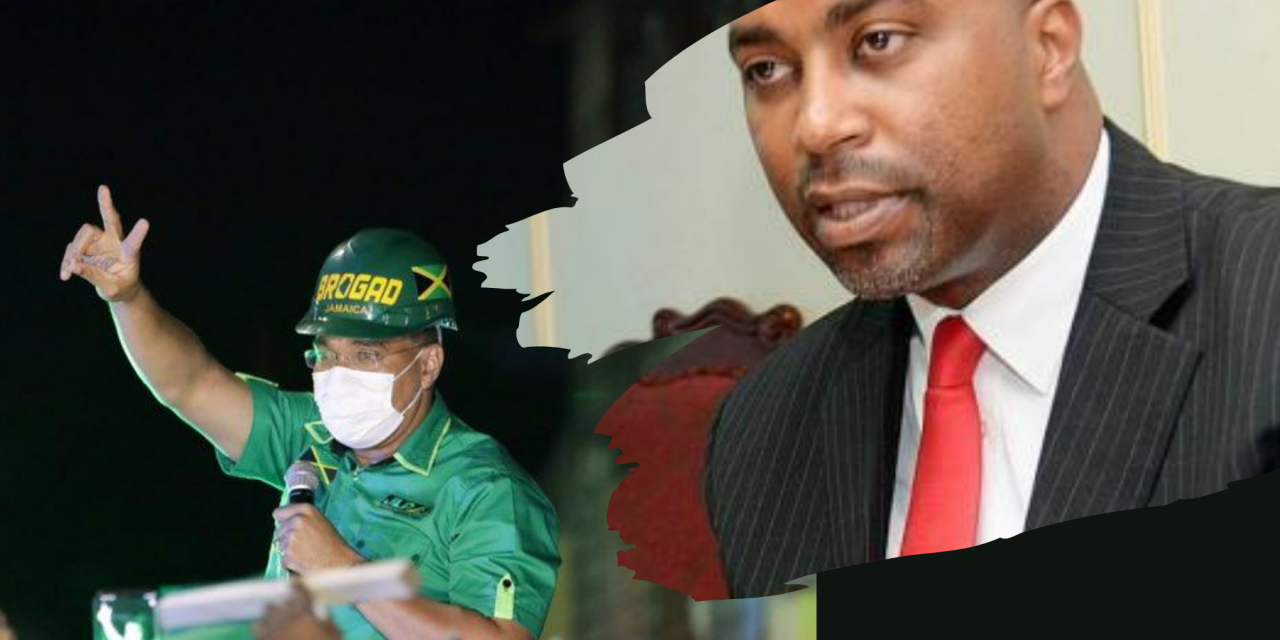 But, the PNP says it will abide by the new election campaign safety protocols.

During a media briefing this afternoon, General Secretary of the PNP, Julian Robinson, accused the government of being responsible for the spike in COVID-19 cases.

The PNP says it will abide by the new rules and regulations outlined by Prime Minister Andrew Holness and the Health Ministry for election campaigns.

But, PNP General Secretary, Julian Robsinon, says the government has made a number of critical mistakes that has left the country exposed to the prevailing COVID-19 pandemic.

The PNP General Secretary says Prime Minister Holness had until March next year to call the General Elections.

He says a spike was inevitable once a date for the General Elections was announced.

The PNP General Secretary is accusing the Holness administration of choosing its own interest over the health and wellness of the country.

But, despite what Mr. Robinson describes as the wrong decision by the Holness administration, he says the PNP must participate in the country’s General Elections.

Meanwhile, Chairman of the Jamaica Labour Party’s Public Relations Committee, Matthew Samuda, says Opposition Leader Dr. Peter Phillips agreed to the date of the General Elections when it was announced in Parliament.

Mr. Samuda says it appears views are divided in the PNP on the appropriateness of the September 3 General Elections date.

Mr. Samuda also says the safety protocols were discussed with the PNP before they were implemented.

He says both political parties came to an agreement.

Mr Samuda says there may be other reasons why the PNP is complaining about the election date.