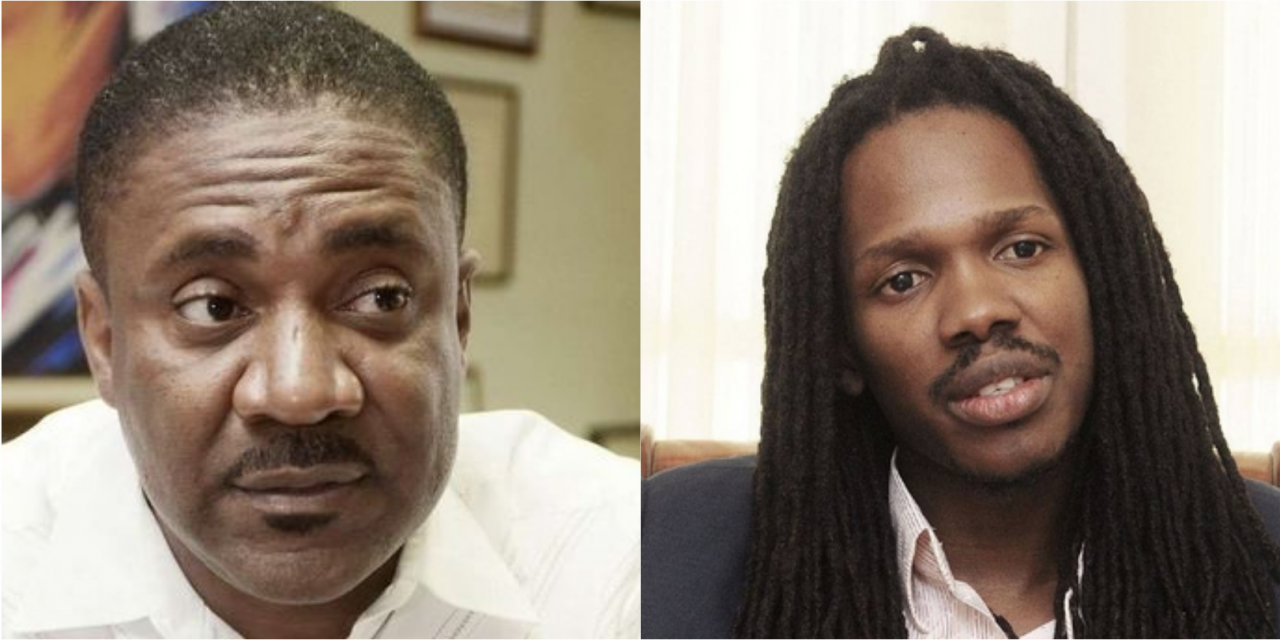 The Opposition People’s National Party, the PNP appears set to have at least two new Vice Presidents when its elections are held in September of this year.

Paulwell is also currently Chairman of the PNP.

Up to late yesterday, Crawford was reportedly minded not to seek re-election but to focus on some of his business pursuits along with his duties in the Senate.

Incumbent Vice President, Mikael Phillips along with aspiring newcomers, Eugene Kelly, Ian Hayles and Norman Scott, have been nominated so far for the posts of Vice Presidents.

Up to this morning, the intentions of the other incumbent PNP Vice President, Dr. Wykeham McNeil remained unclear.

There had been speculation in PNP circles yesterday about whether McNeil would mount a challenge to Mark Golding’s leadership of the 82-year old political party.

Earlier this week, Mr. Golding was nominated to be re-elected PNP President.

The deadline for nominations to be submitted is noon today.