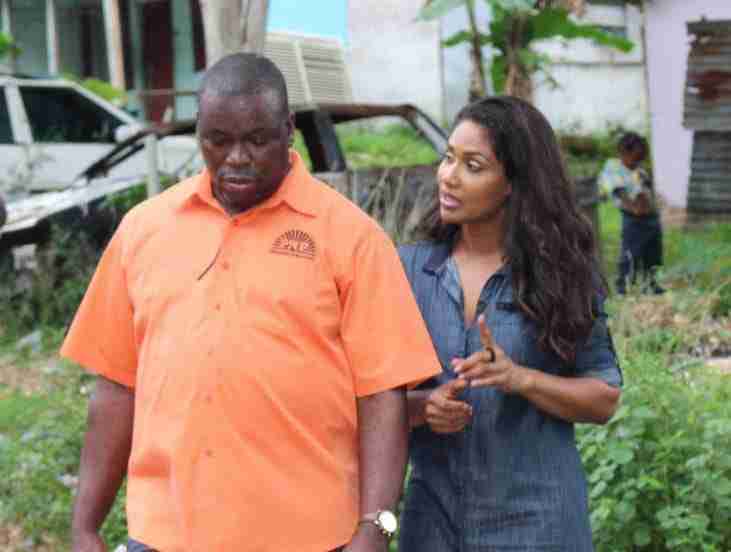 Miss Hanna has made a written complaint to the police and alleged that one of her councillors, who’s a former loyalist, has repeatedly threatened to slap her in the face.

The fellow PNP member who Miss Hanna has filed the report against is Councillor for the Beecher Town Division in her constituency, Ian Bell.

Miss Hanna says the threat was made during a recent PNP mediation meeting which took place at a resort in Runaway Bay St. Ann.

The South East St. Ann Member of Parliament told the police that Bell made the threat several times when a decision was made in the meeting which made him upset.

Miss Hanna reported to the police that she feels that Bell is capable of carrying out the attack.

When contacted by our news center yesterday, Councillor Bell, who’s known as Trumpet, said he’s given instructions to his lawyer in connection with the report made against him by Miss Hanna.

Mr. Bell did not disclose details of the instruction which he says he’s given to his lawyer, Charles Ganga-Singh about the issue.

The councillor also confirmed that he was contacted by the Constant Spring Police and told that Miss Hanna has made a formal complaint against him.

Bell said he has no further comment on the issue.

When asked about the issue yesterday, Miss Hanna did not reply to our news center.

Miss Hanna has also declined to comment on that allegation.