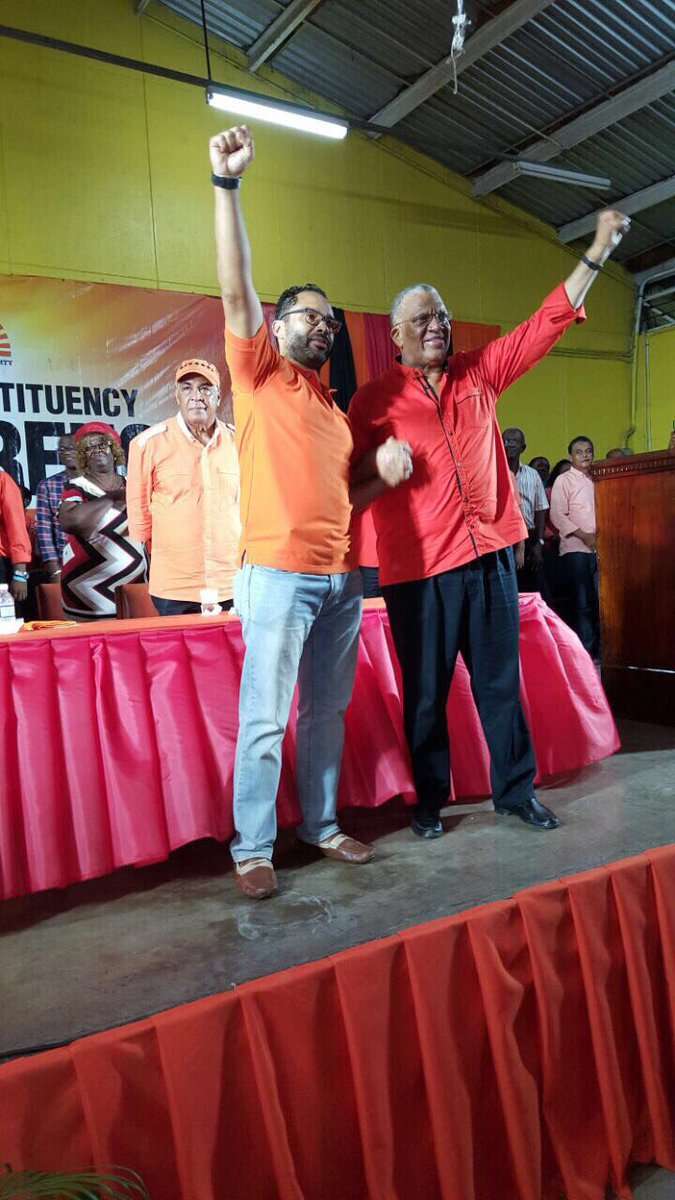 Mr. Douglas is downplaying suggestions that the outcome of the by-election could have consequences for Dr. Phillips’s leadership.

He’s defending Dr. Phillips against criticisms that he’s been unsuccessful in energizing the PNP’s base.

Harry Douglas is part of the PNP’s campaign team in the constituency. He says the campaign is going well.