Police, Ananda Alert Secretariat At Odds Over Teenage Girl Listed As ‘Found’ But Is Still ‘Missing’ 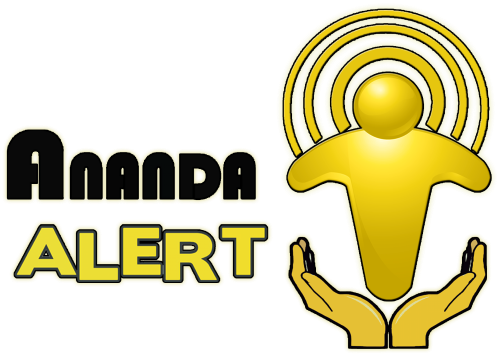 The Police are seemingly at odds with the Ananda Alert Secretariat for having listed a teenage girl as found who the Constabulary still classifies as missing.

Parker was reported missing in March 2016 and is now 18 years old.

Her father says he had a telephone conversation with her last month.

However, both the police and her relatives are yet to see her in person.

Sergeant Austin says this is a necessity for a person to be removed from the list of missing persons.

She was speaking on Nationwide Radio on Friday.