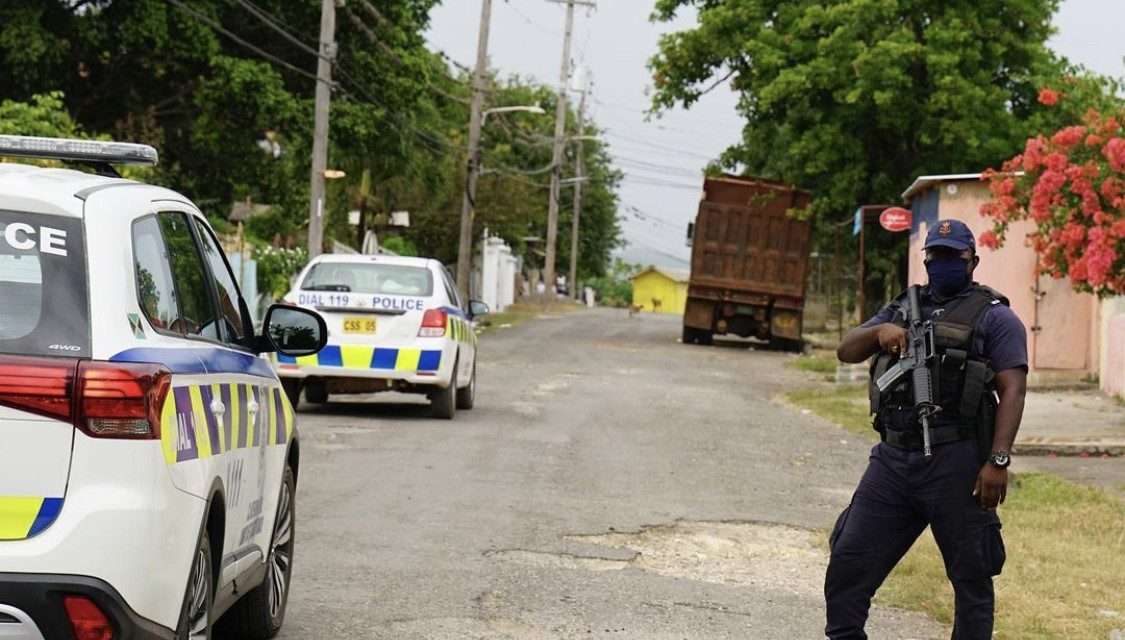 The police have arrested eight gang members and have seized nine illegal firearm over the past few weeks in Central Kingston.

The community has again erupted in violence with several people being murdered, forcing some of the political representatives to demand the government impose an enhanced security measure in the area.

Major General Anderson says the gangsters are fighting over turf and he says some of the reprisal killing are happening within minutes.

The Police Commissioner told the media that the security forces have been intensifying response efforts in the communities of Central and Western Kingston and have been reaping success.

He says reasons for the upsurge include, war over turf, drugs and even gun sale deals gone wrong.

The Police Commissioner says it’s a reflection of what’s happening in the wider society where people are being murdered in family squabbles over land bequeathed to them by their deceased relatives.

The Police Commissioner notes that several residents are fleeing the violence plagued communities out of fear.

But he says the Police are improving their intelligence and their response mechanisms to prevent and respond to the criminal incidents.