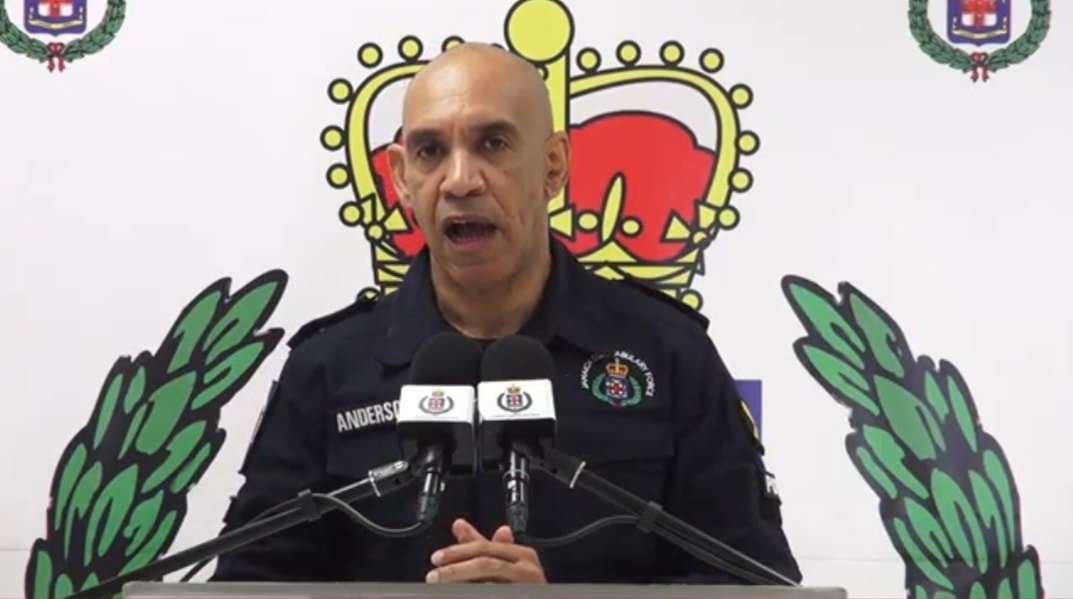 Major General Anderson who was touring the Norwood ZOSO told reporters yesterday that seven people have been arrested.

The Norwood ZOSO is the second to be declared in St James, following Mount Salem in 2017.

The Commissioner explained the reason for choosing Norwood over other volatile communities in the parish.

At Sunday’s press conference, it was also disclosed that Norwood has six known gangs operating from the area with their reach extending throughout the entire parish.

However, when asked, Major General Anderson refrained from providing their names.

Norwood has so far recorded 15 murders and 14 shootings since the start of the year.