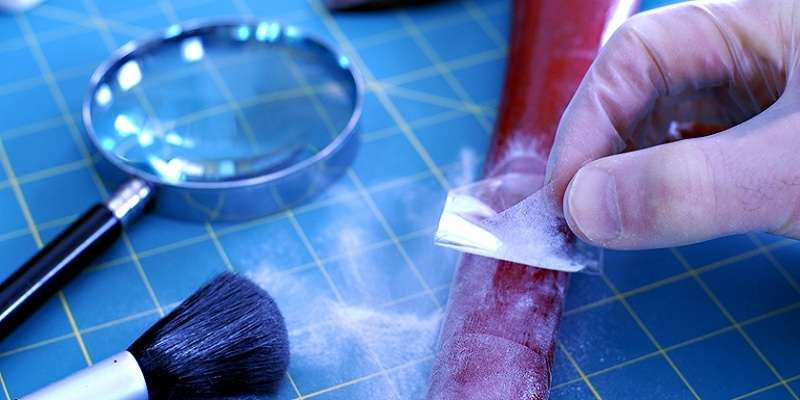 The transformation of the Jamaica Constabulary Force, using science and an upgrading of resources, is continuing to bear tangible rewards in the fight against crime.

He pointed to the potency of some of the newly upgraded scientific methods available to the security forces, like processing DNA and cyber forensics.

A common argument against the security forces for many Jamaicans is that they don’t want to talk to the police for fear of retribution by criminals.

But the Constabulary Force is working hard to get over that stigma by ensuring they’re able to solve crimes using forensic evidence.

According to the Commissioner, in 2018 there were just under 4,000 cases where a cyber forensics report was completed.

Commissioner Anderson says these methods have led to an average case clear-up rate of 45% – up from 33% the previous year.

He says some divisions have a clear-up rate of over 60%.

Cases are considered cleared in Jamaica when a person is identified and charged for a crime.

This is reflected in the 6-hundred and 42 people that were charged for murder last year – an increase of 25% when compared to 2019.

Meanwhile, Police Commissioner Major General Antony Anderson says, the Constabulary is in the process of developing a quick response team for the Kingston Metropolitan Area similar to the unit that’s now operating in St. James.

Commissioner Anderson says as part of the accountability framework of the JCF, the organisation’s fleet will be tracked electronically.

He says the investment in the mobilisation of the Constabulary Force will be assisted by a computer aided dispatch system.