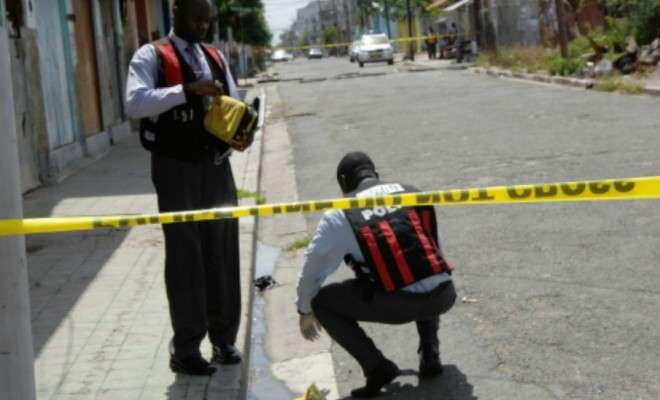 A member of the Jamaica Constabulary Force was shot and killed in the St. Andrew South police division, this morning.

That’s according to Chairman of the Police Federation, Sergeant Patrae Rowe.

A man who’s believed to be one of the shooters was shot and killed by the police.

Reports are Constable Francis and a colleague were on patrol on Pretoria Road in the Maxfield Avenue area.

The police team was responding to a reported shooting incident when they came upon a group of men who opened fire.

The police took evasive action and returned fire, where Johnson was shot and killed.

Constable Francis was reportedly shot in the head.

He was rushed to the hospital where he was pronounced dead.

Constable Francis is the second member of the security forces killed by gunmen in consecutive days.

A member of the Jamaica Defense Force was shot and killed yesterday, in Clarendon.