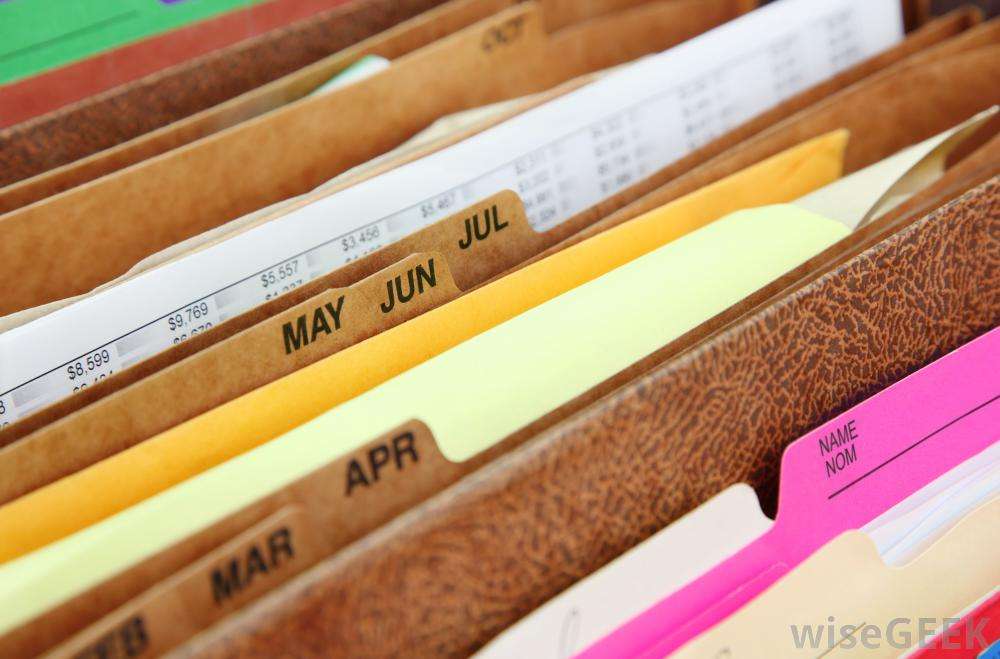 The Jamaica Constabulary Force, JCF, is advising the public that the services offered by the Criminal Records Office, which is located at 34 Duke Street in downtown, Kingston will be temporarily suspended to allow for relocation.

The office has been closed because preliminary results of air quality tests carried out last week raised serious concerns about the quality of the air in the building.

In a statement issued a short while ago, the Police High Command says it has taken the decision to close the office for a week to remedy the situation and protect the well-being of both staff and customers.

The JCF says its regrets any inconvenience caused by the unavailability of services and is giving the assurance that all will be done to resume regular service during the following the week.