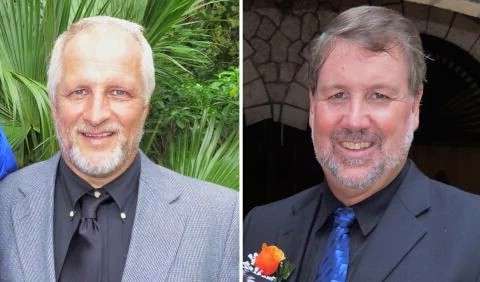 Deputy Commissioner of Police in charge of Crime Glenmore Hinds says the Police expect a breakthrough shortly in the case of two missionaries who were murdered less than two weeks ago in Albion Mountain, St. Mary.

Randy Hentzel and Harold Nichols were shot and beaten to death in the hills of St. Mary, where they had been building a house for a family as a part of their charity work.