Police Federation Claims Victory in Back Pay Case Against the Government 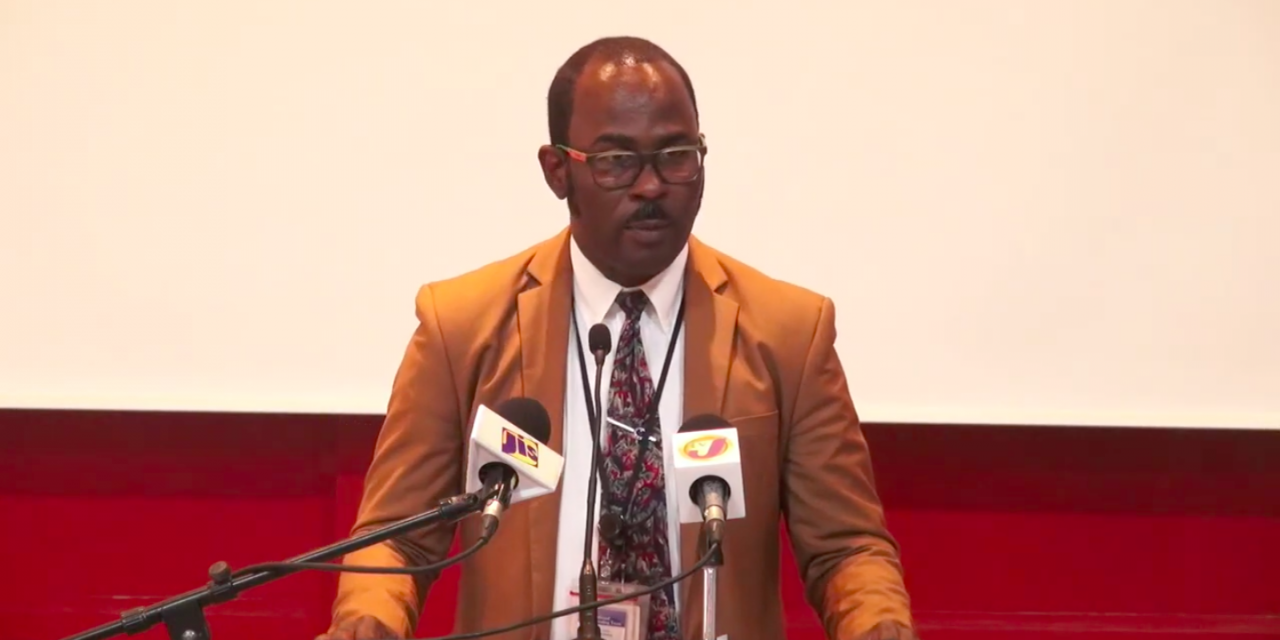 The Jamaica Police Federation says the ruling is a major victory in its favour.

Corporal James says he’s not daunted by any procedures they must undergo in seeking justice.

According to the police federation chairman, the entity is committed to going the distance to ensure rank and file members are justly remunerated.