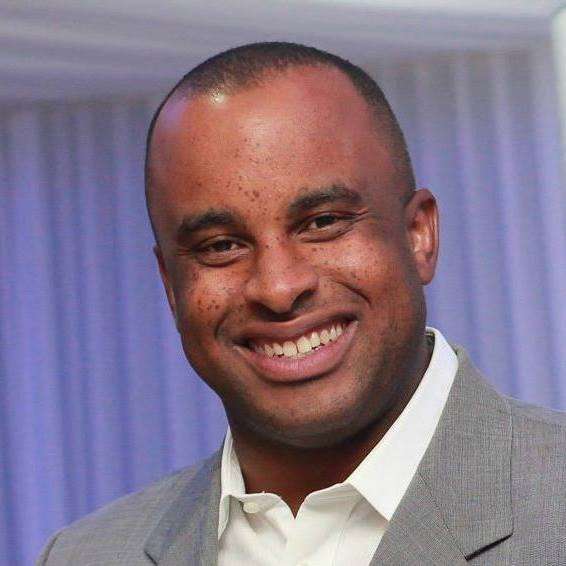 The Police High Command has issued another warning to prominent businessman and former President of the Jamaica Used Car Dealers Association, Ian Lyn, to turn himself in.

He’s wanted for questioning by investigators in connection with a multi-million dollar fraud probe.

One of the company’s directors, Darren Blake, is in jail facing multiple fraud charges.

An appeal for Lyn to turn himself in was made last month.

The head of the Police Counter-Terrorism and Organized Crime unit, Assistant Commissioner Devon Watkiss, says the police would retrieve Mr Lyn from overseas, if necessary.