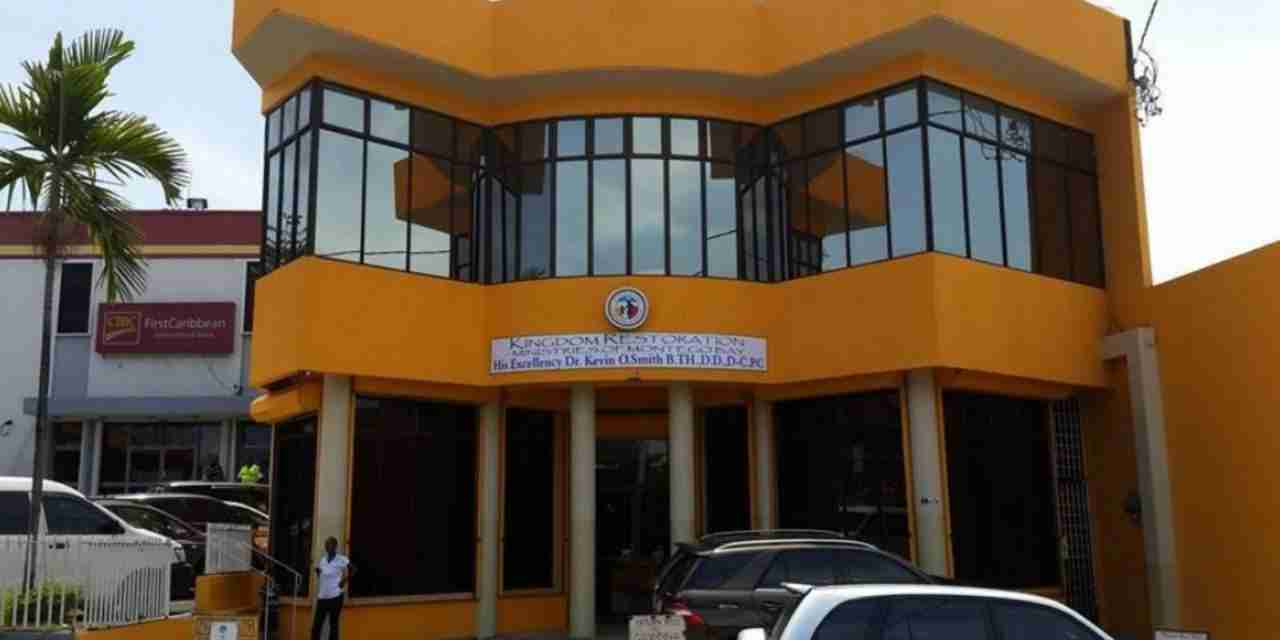 Nationwide News understands that the Police High Command is moving to instruct that a senior member of the National Intelligence Bureau, NIB, who was assigned to its Area 1 Division which includes St. James, be reassigned.

The senior JCF intelligence officer is to be reassigned after information emerged that his wife was a member of the Pathways International Restoration Ministries up until recently.

Sources in the JCF tell our news centre that the policeman is to be reassigned today.

A photograph surfaced on the weekend of the senior JCF intelligence officer in the company of controversial pastor, Kevin Smith, at the christening of the policeman’s child.

The photograph was reportedly taken six months ago.

It’s understood that the policeman is to be reassigned as the JCF moves to prevent any perception of conflict of interest while it intensifies its investigation into Smith.