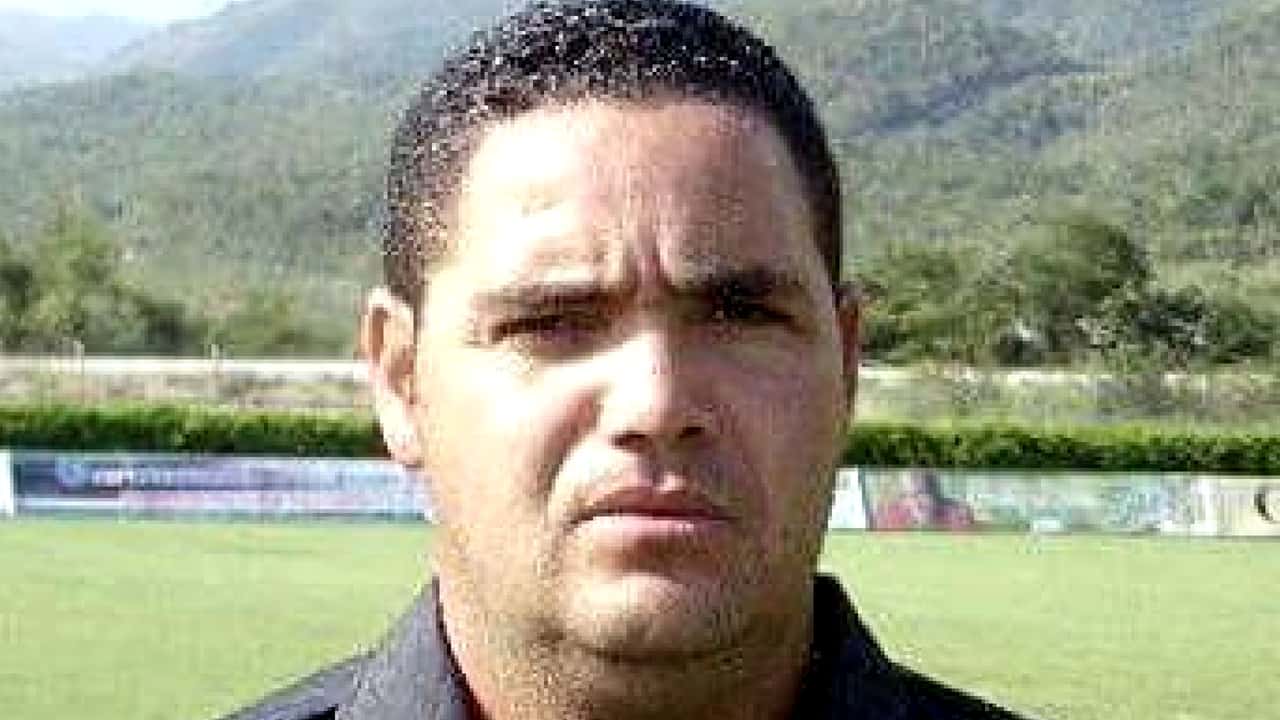 The police are announcing a breakthrough in the murder of Clarendon businessman and landscaper, John Brandon Murray, who was gunned down two months ago at the Mayfair Hotel in St Andrew.

Mr. Murray was also one of the founders of Clarendon football club, Sporting Central Academy

According to Head of the Criminal Investigation Branch, CIB, Acting Assistant Commissioner of Police, McArthur Sutherland, the police have arrested and charged Christopher Chambers with conspiracy to murder.

Chambers, who’s 27-years-old, is said to be a bearer from Waltham Park Road in Kingston.

Reports are Chambers was apprehended during a police operation in the Kingston 10 area of St. Andrew, following what the police are describing as an intensive probe. He was interviewed in the presence of his attorney and charged on Saturday with conspiracy to commit murder.

Acting ACP Sutherland says detectives are pursuing strong leads to bring to justice, other suspects in the murder of the Clarendon businessman.

Reports are that 48-year-old Murray was on the compound of the Mayfair Hotel on West Kings House Road in St Andrew, when he was approached by men armed with handguns who shot him several times.

The incident happened at about 4:30 in the afternoon on June 10.

Mr. Murray was assisted to the Kingston Public Hospital, where he reportedly died upon arrival.

He served in a variety of posts at the club, from manager to club president and club chairman. 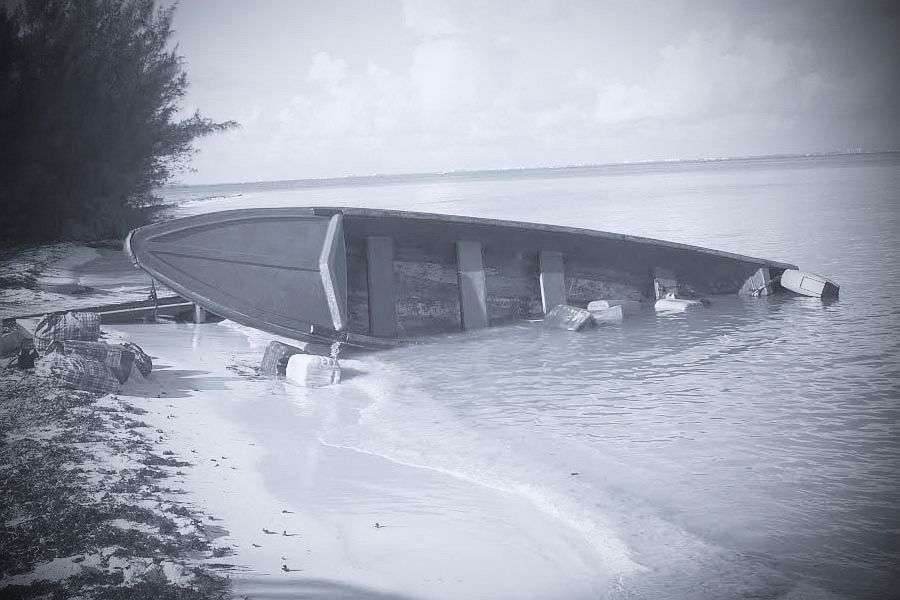 Did a Jamaican Wanted Man Escape to Cayman in Drug Canoe? 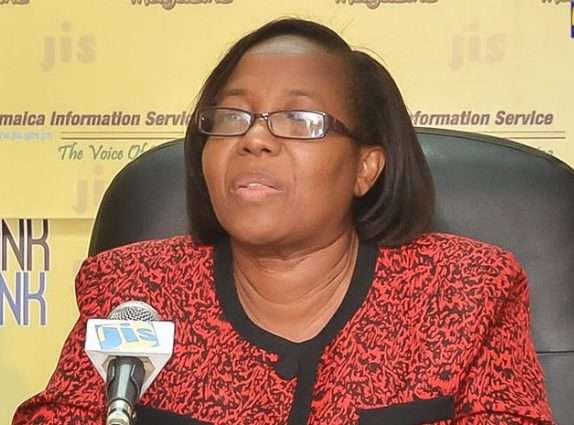 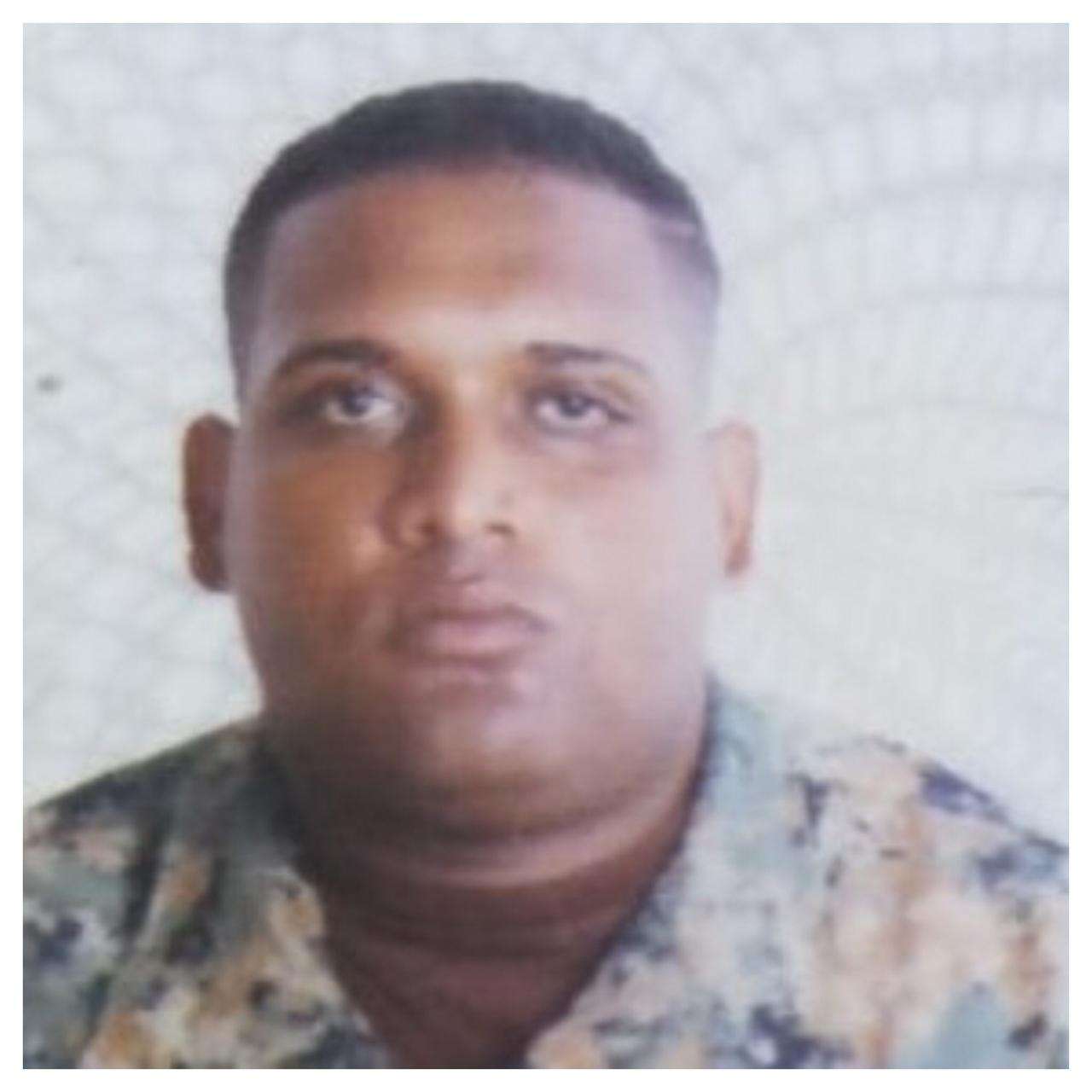