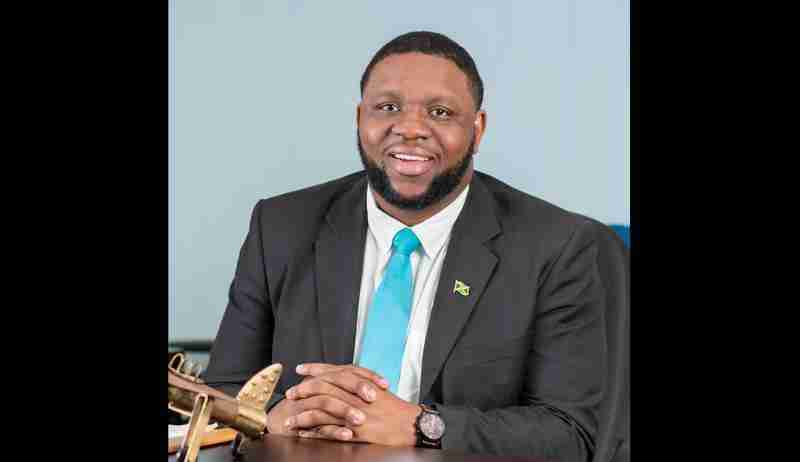 Chief Executive Officer of the Toll Authority of Jamaica, Lerone Laing, says some members of the Jamaica Constabulary Force have been misusing the electronic passes given to them for official police duties.

Laing says this has been one of the sticking points in the negotiations to expand the number of JCF members having access to the toll roads.

The issue of assigning electronic passes to more JCF personnel and service vehicles came to the fore at the weekend following a fatal crash involving a constable on the North South highway.

Since the crash on Saturday, members of the rank and file have expressed concern about access to the toll by the Police while they’re on duty.

The Toll Authority CEO says currently only 42 P-STEB vehicles attached to the Ferry Police station have electronic access on the highway.

Laing says they’ll be moving to increase that number.

He made the disclosure while speaking on Cliff Hughes Online today about the fatal accident which claimed the life of 37-year-old Constable Donald Carr.

Laing says the Police are now putting together a proposal, but notes compensation has been an issue.

But though Laing is in favour of the expansion, he noted that in the past the operators expressed concerns about the misuse of the electronic passes given to the Police.

He says this has made negotiations on expanding the program difficult.