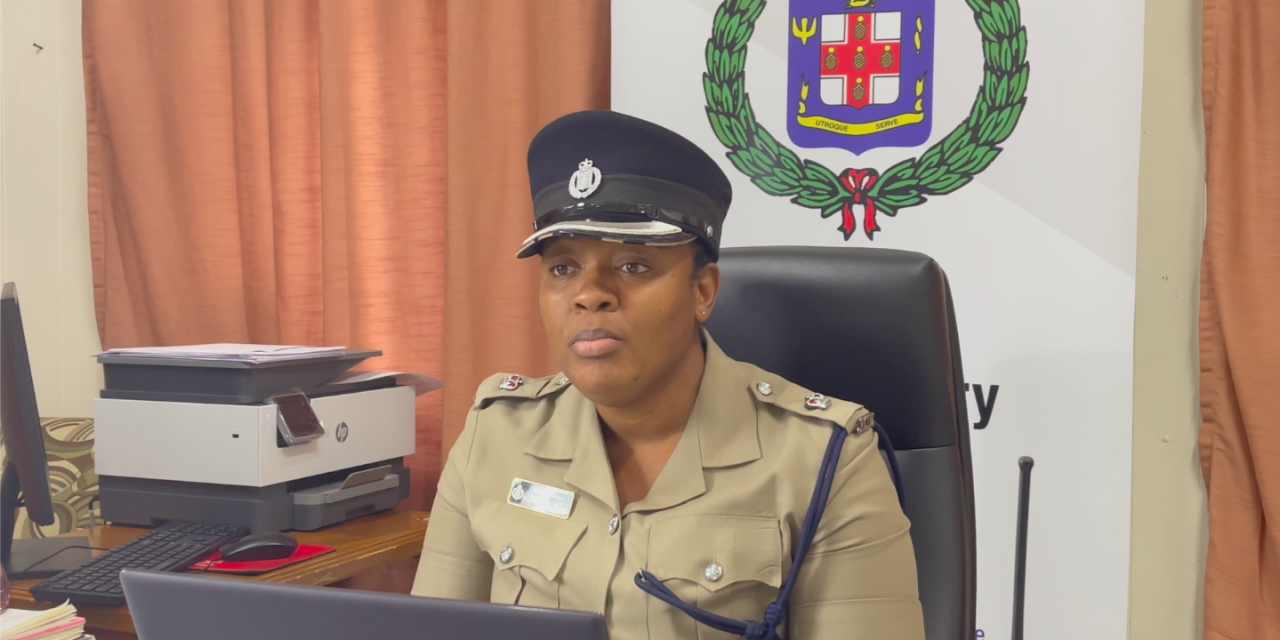 The Central Kingston Police are praising residents of the Division for helping to crack almost 70-percent of murders that have been committed in the area since the start of the year.

Head of the division, Superintendent Maldria Jones-Williams is also reporting major successes in gun seizures in the division since the start of the year.

The Central Kingston division has seen the fifth biggest increase in murders across the country since the start of the year.

Many of the gangs that operate in the space have been soaking up plenty of limelight because of their blood-soaked activities in recent months.

Superintendent Jones-Williams says the division is that much harder to police because the gangs are importing criminals to help in their activities.

But Superintendent Jones-Williams says the police, in tandem with residents of the division, have been reaping significant successes in removing murderers from the streets.

The police consider a case cleared when a perpetrator is identified and charged.

The Central Kingston Divisional head says the police have also increased gun seizures. Two high powered rifles are among the weapons no longer on the streets.

The police say 12 guns were seized in the division last year.

Despite the successes of the police, tension and fears remain high in many of the communities in the division. But Superintendent Jones-Williams says the police are continuing to monitor the situation.