Police Probing Incident in Which Gleaner Photographer was Pepper Sprayed 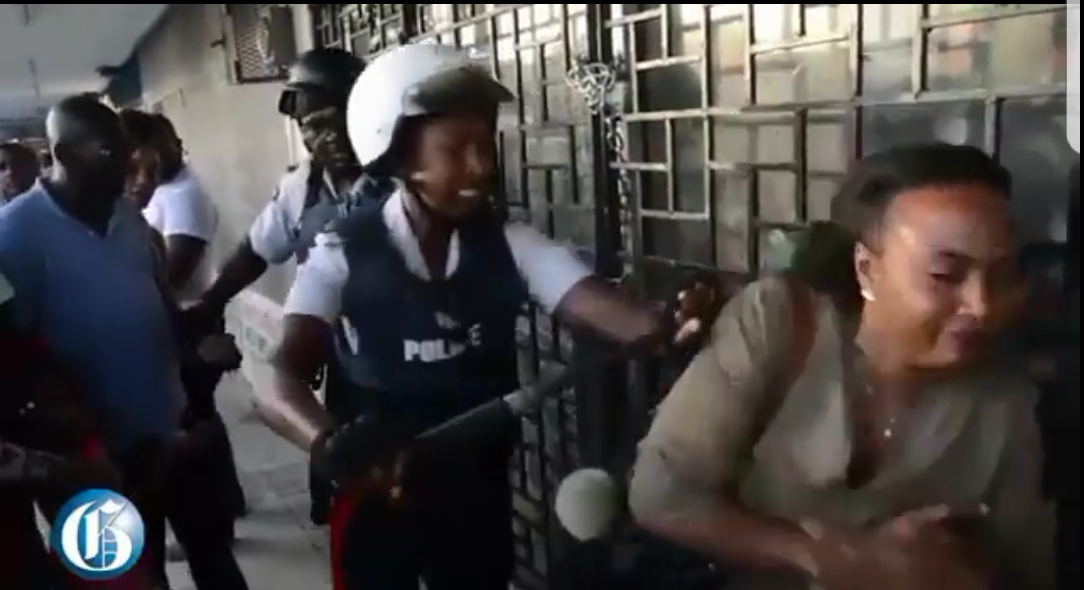 It’s alleged a media worker, Gleaner photographer Rudolph Brown, was pepper sprayed by a member of the Constabulary while videotaping the police arresting a civilian.

The police were reportedly attempting to arrest a man for littering in Cross Roads, St. Andrew on Tuesday. The High Command is asking persons who witnessed the incident, those involved, and the person who made the video, to contact the IOC at 906-5325 or 754-8217.

Meanwhile, in a statement yesterday, the Press Association of Jamaica, PAJ, is calling on the Independent Commission of Investigations, INDECOM, to launch an immediate probe. It’s describing the incident as an ‘unprovoked assault by the police on newspaper photographer Rudolph Brown.’

PAJ President, Dionne Jackson Miller says Mr.Brown has reported that while in the Cross Roads area, he witnessed a commotion apparently caused by attempts by the police to arrest a man. The newspaper photographer says he started to use his phone to record the incident.

On being told to stop by the police sergeant on location, he says he clearly identified himself as a member of the media, both verbally and by showing his company identification card which was around his neck.

Mr. Brown says he continued to record the proceedings and heard the police sergeant tell a constable to pepper spray him. He says the police constable sprayed pepper spray directly into his eyes, causing him severe pain and distress, which continued for hours and worsened later in the evening.

The Press Association of Jamaica is condemning unequivocally what it says is the blatant abuse of force by the police. 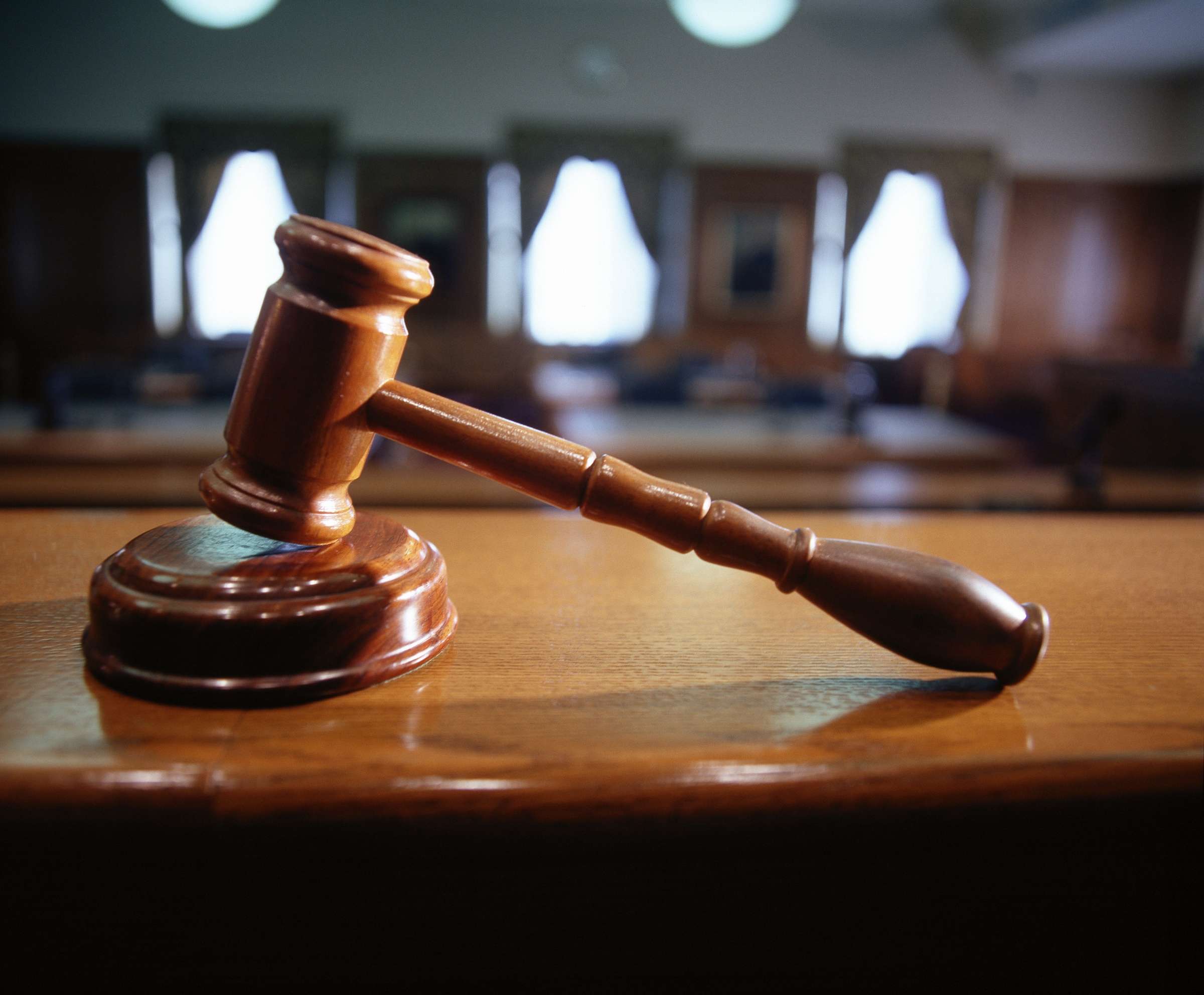 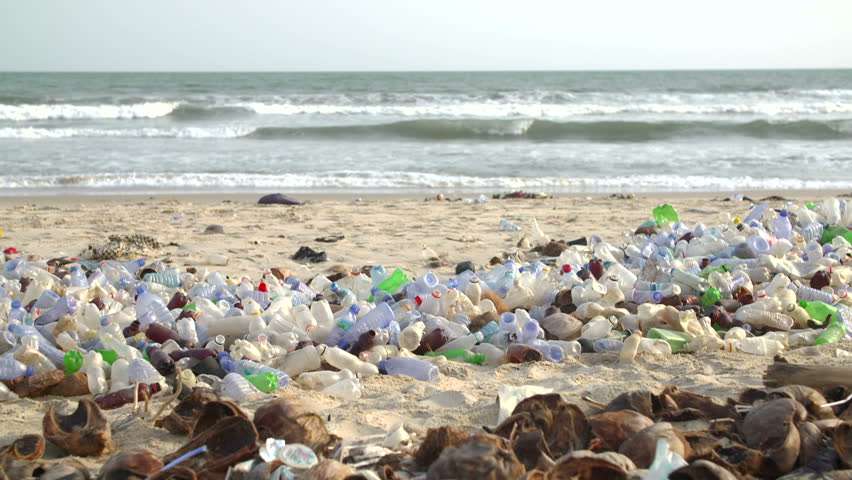 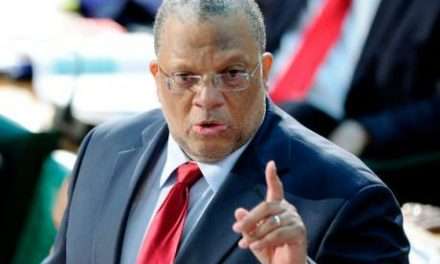