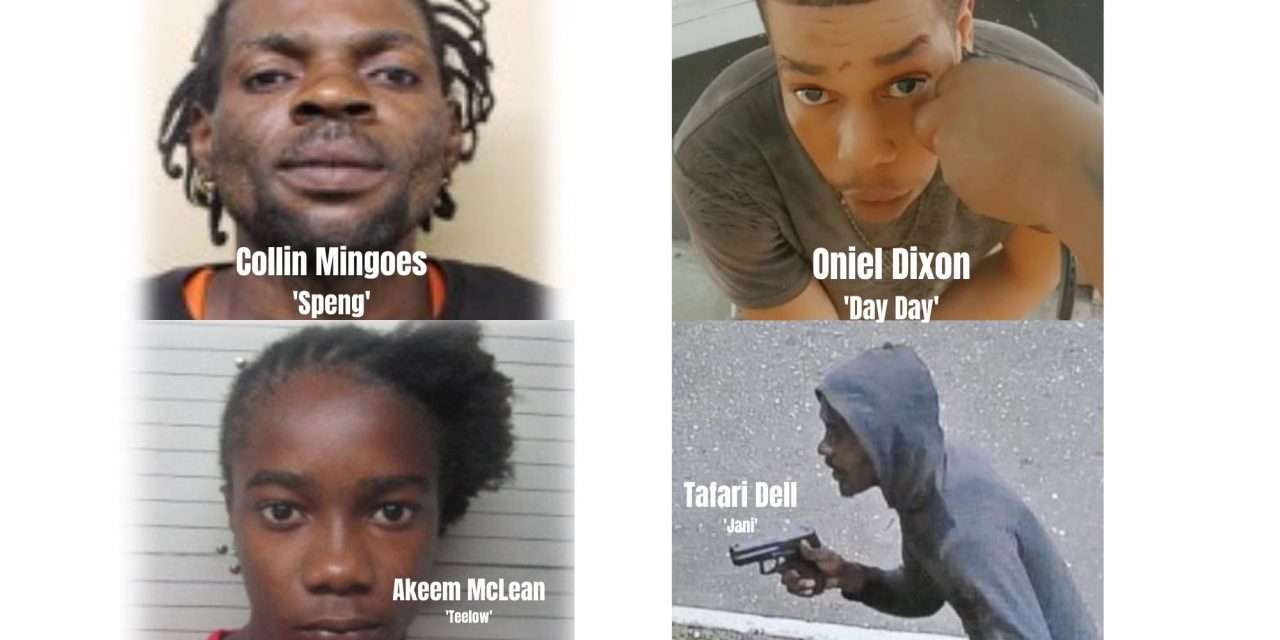 The police have released information about the five men who were killed in a joint operation in Bedward Gardens on Wednesday morning, that details long reigns of terror by each of the men killed.

The security forces delivered a significant blow to gang, which operates in the East Rural St. Andrew community, after its reputed leader and four of his cronies were killed in a joint police-military operation.

At the time, the police said the operation was as a result of continued provocation from the gang especially in recent days.

But new details reveal some of the alleged gangster’s reigns of terror lasted more than a decade.

While the Berry Gang may have been a name foreign to many Jamaicans, residents of August Town and its environs are all too aware of the carnage that has been caused at the hands of these men.

In a statement, the police say for months, members of the Berry Gang have been reigning terror on the lives and livelihoods of the residents of August Town, Papine, Tavern and neighboring communities.

That is until Wednesday’s early morning operation.

Among those killed is the gang’s reputed leader, Collin Mingoes otherwise called Speng.

He first appeared on the police’s radar in June 2011 following the murder of Michael ‘Duchie’ Jonas along August Town Road.

Mingoes reappeared on the police’s radar last year when he was implicated in the murder of Ripton ‘Uzzy’ Jones on April 6 and Conniel ‘Gaza’ Henry on August 20.

The reputed gang leader along with another of those killed during the operation Akeem McLean, otherwise called ‘Teelow’, were identified as being among the men who opened fire at a Jamaica Defence Force post in August Town on Sunday.

Another of those killed is Tafari Dell otherwise called ‘Jani’.

Dell gained social media notoriety recently when he was caught on CCTV footage following an armed robbery at the University of the West Indies.

Palmer was charged for the April 2018 murder of Gary ‘Blims’ McGregor and implicated in three other shootings.

Oniel Dixon, otherwise called ‘Day Day’ was being sought by the police in relation to the August 2019 killing of Wayne Robert Riley Jr.

Dixon was also implicated in four other shootings in 2019 including firing on members of a police team in March.