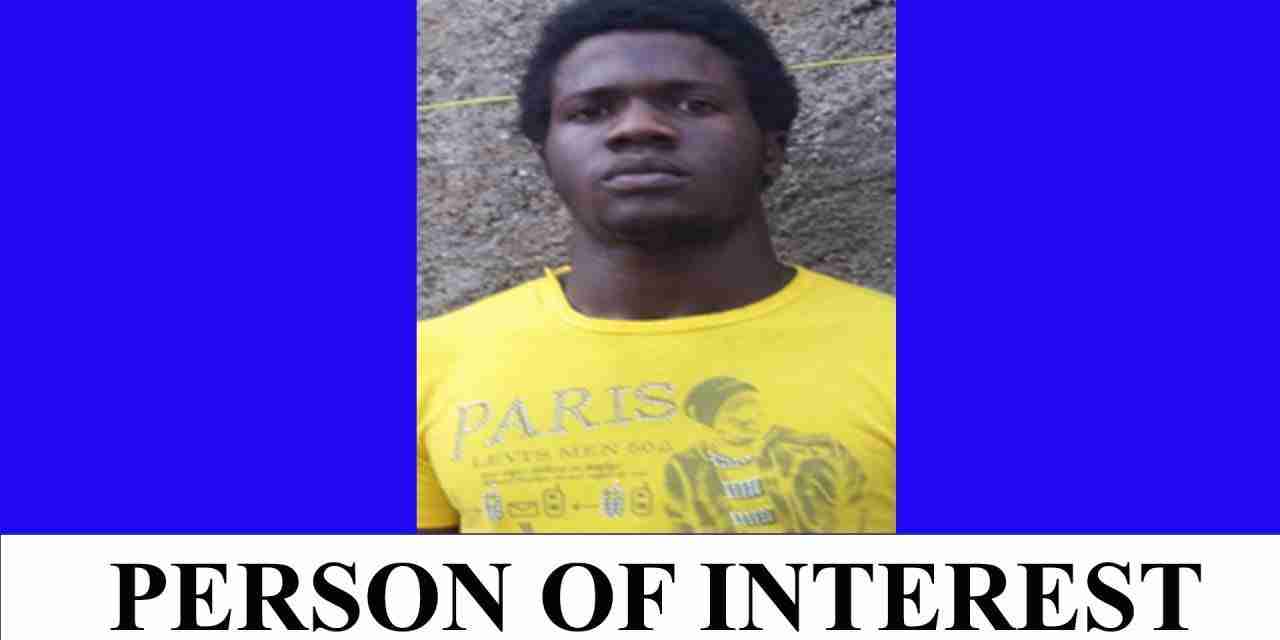 The Jamaica Constabulary Force, JCF, is reiterating calls for a person of interest from the St Andrew South Police Division, to make himself available to assist in three murder investigations.

The person of interest is 28-year-old Syran Clarke, otherwise known as Simon.

Clarke was asked to report to the Hunt’s Bay Police by noon on Friday. However, checks made by our news centre this afternoon have indicated that Clarke has not yet reported to the police.

Instead, Clarke took to social media to accuse the Hunt’s Bay Police of being corrupt.

In an approximately five-minute-long video posted on social media, Clarke at no point directly professed his innocence.

He also hinted that the murders in which he’s been named a person were not committed by him.

The police have confirmed that the man in the video is Clarke.

In a statement on Thursday, the police named Clarke as a person of interest in the May 6 murder of Damion Whyte at a tyre shop in Riverton City, St Andrew.

When contacted today, the police reiterated their call for to Clarke secure representation and to report to the Hunt’s Bay Police.

Clarke was released on April 20 this year after witnesses failed to appear before the court. The prosecution subsequently entered a nolle prosequi on three other murder cases for which Clarke was before the courts.

The police say since Clarke was released from custody, there has been an upsurge in murders, shootings, and reports of extortion in and around the Riverton and Kingston 11 area.