The Police is seeking the driver of a Nissan Note motor car that was involved in a hit-and-run incident on Howard Cooke Highway in St. James, yesterday.

In a statement this morning, the police say the incident claimed the life of a 2-year-old, Sasha-Gay Dennis.

The police say a 10 year-old girl was also injured.

Reports on social media say Sasha-Gay was also dragged some distance along the highway before the driver fled the scene.

The police say anyone with information should contact the Montego Bay police at 8-7-6-9-5-2-6-1-9-1, the police 1-1-9 emergency number or the nearest police station. 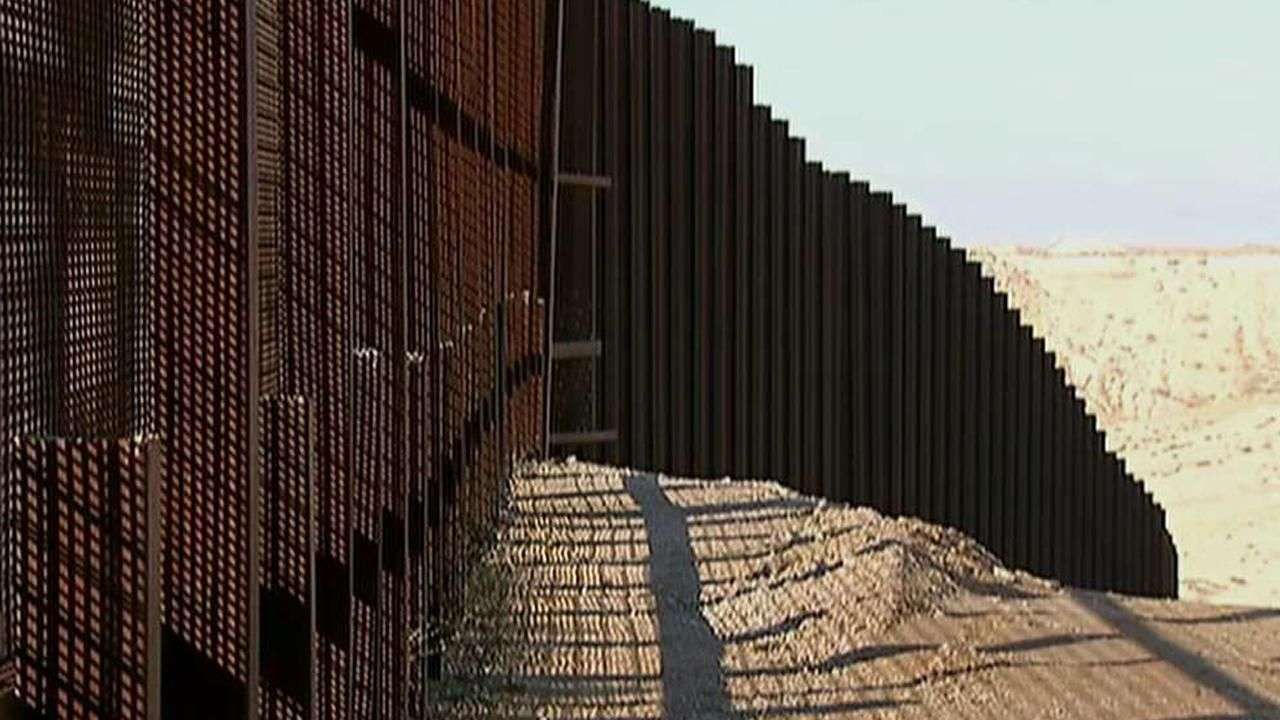 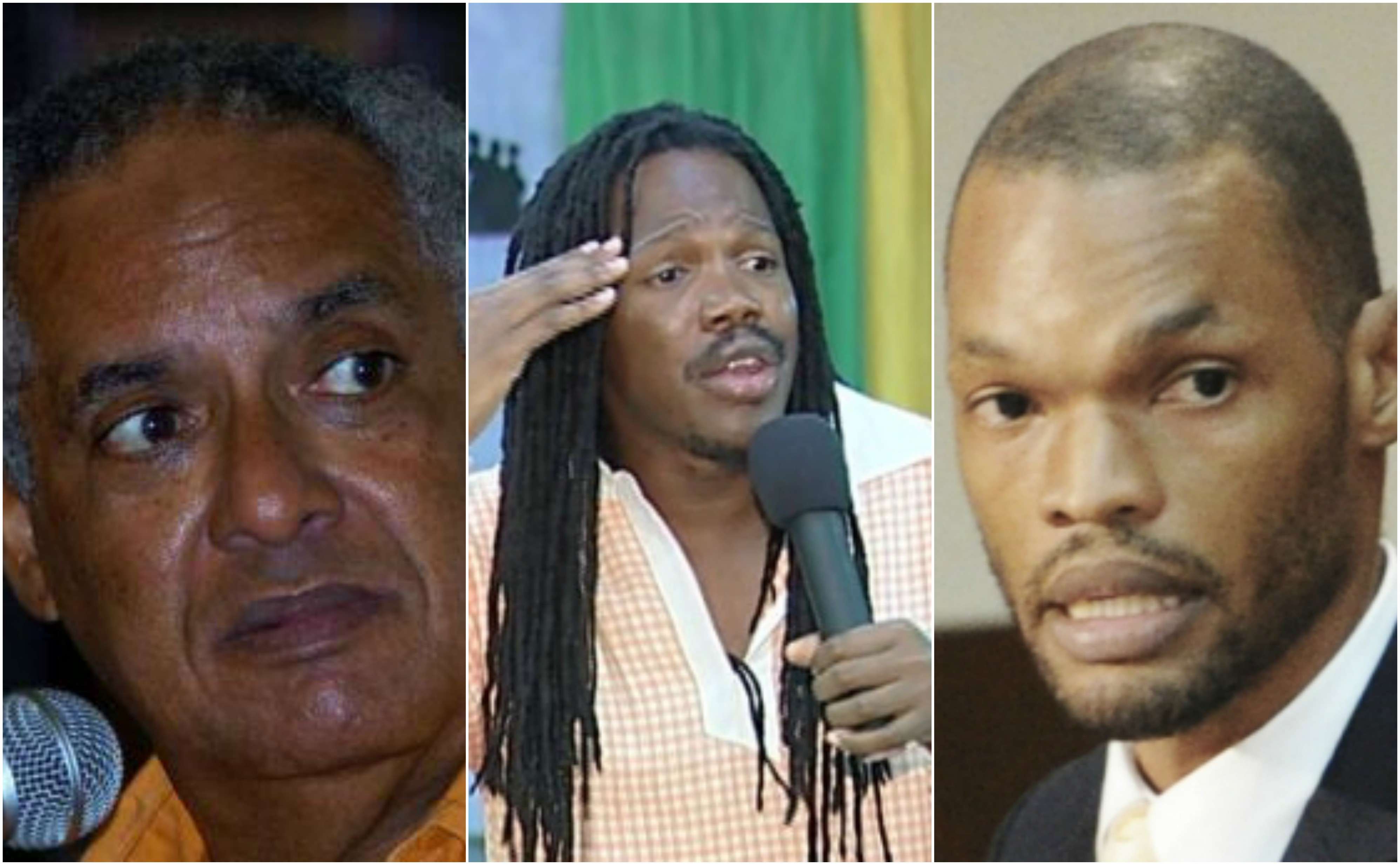