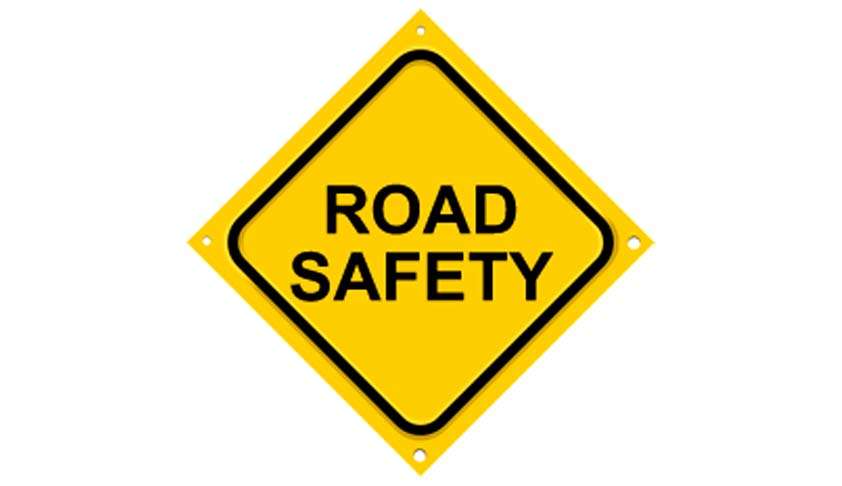 With road fatalities reaching historic numbers the Jamaica Constabulary Force, JCF, is warning against reckless driving over the Yuletide season.

The police are warning parents to monitor their children as the chances of joy-rides increase during the holiday period.

The JCF is also warning people to be more vigilant over the holiday period.

Superintendent of Police attached to the Public Safety and Traffic Enforcement Branch, PSTEB, Courtney Coubrie, says people are particularly susceptible to traffic crashes between the three hour period from 12 am to 3 am.

He says that’s because the body’s circadian rhythm is used to being asleep at that time.

So he’s warning people to be vigilant during the holiday period.

And he’s warning parents and guardians to closely monitor children during the season as the police record increased instances of joy-rides over the period.

Meanwhile, Head of the Community Safety and Security Branch, Assistant Commissioner of Police, ACP Ealan Powell, says motorists who find themselves in distress while traveling at night, should try to find a police station before leaving their cars.