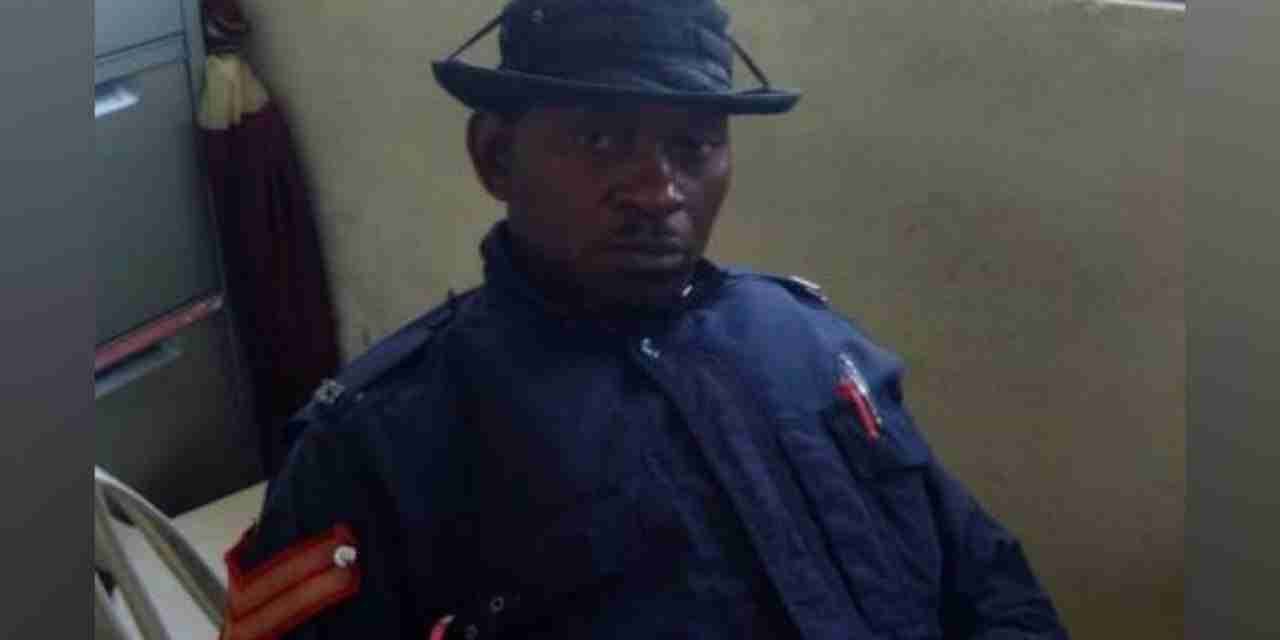 A policeman was shot dead by gunmen in St. Andrew tonight.

The incident occurred in an area near Papine which is known as Mona Common. The area is popularly referred to as Common.

Preliminary reports are that gunmen went into a bar where the policeman was and opened fire killing him.

The policeman’s firearm was not taken by his attackers.

The motive for the killing is not immediately clear.