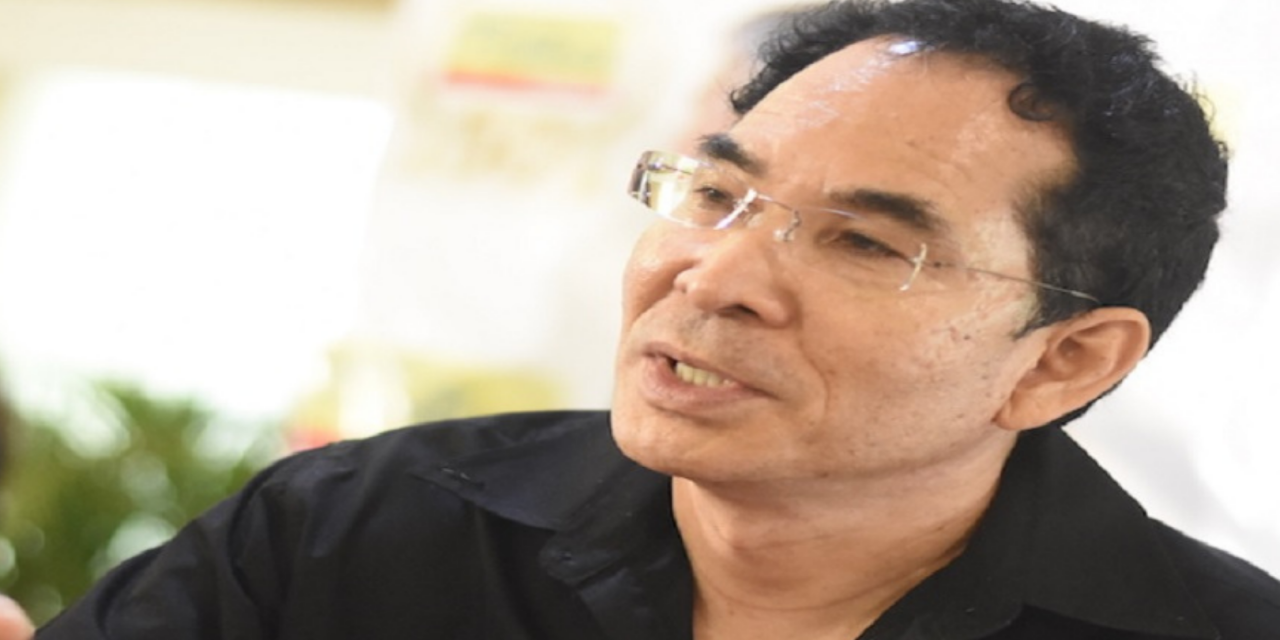 Political commentator, Kevin O’Brien Chang, is welcoming the Privy Council’s ruling in the Trafigura saga as a victory for democracy and the rule of law in Jamaica.

Mr. O’Brien Chang says the ruling reinforces the principle that all citizens are equal before the law.

The political commentator says the PNP’s conduct in the more than a decade’s long scandal has been a disgraceful attempt to use the court system to avoid accountability.

He says  if the PNP members had been allowed not to testify in open Court, it would affect the perception of fairness in the country.

He was speaking with our news center this afternoon.