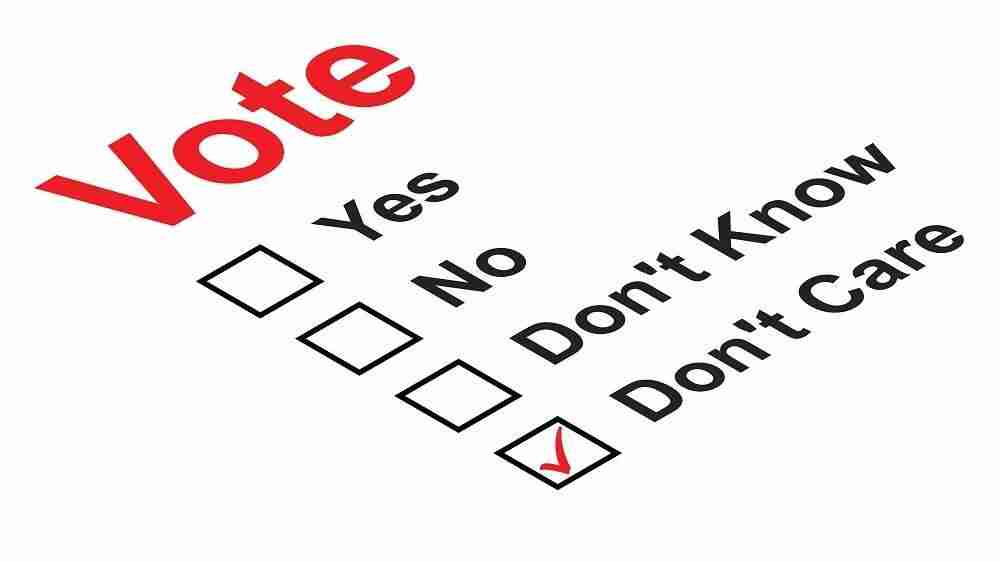 Political scientists are expressing concerns over the latest findings of the Nationwide/Bluedot polls, which signal there is growing political apathy across the country.

According to Bluedot, 48-percent of Jamaicans, almost one in two, described themselves as neutral, having neither positive nor negative sentiments about the two major political parties.

Associate Professor of Political Science at Elon University in North Carolina, Dr. Damian Blake says this explains why so many people are hesitant in taking the Covid-19 vaccine.

He says the fall off in people’s confidence in the government is also extending to other agencies associated with the State, like medical professionals.

He says the Holness administration could be suffering from complacency.

They were speaking on Cliff Hughes Online on Tuesday.