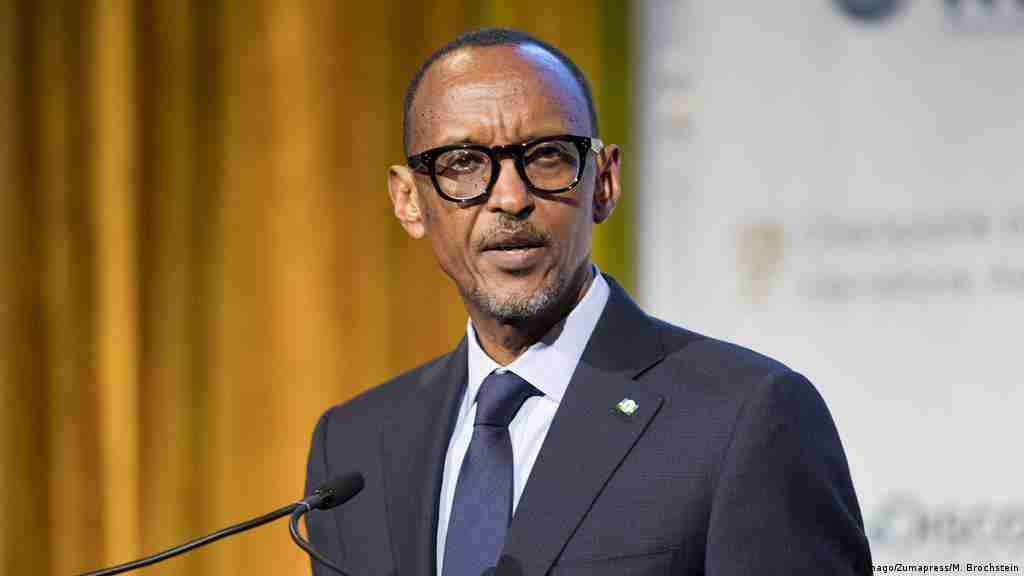 The full pomp and pageantry of the Jamaican State will be on display tomorrow as the President of Rwanda, Paul Kagame, is set to arrive on the island for a state visit.

The African leader is scheduled to visit Jamaica from April 13 to 15, during which he’ll participate in several high level engagements with members of the Holness administration.

The visit is being billed as an effort to deepen bilateral relations between Jamaica and the prosperous east African nation of Rwanda.

The Rwandan president is scheduled to arrive at the Norman Manley International Airport tomorrow at 3:00 in the afternoon to a 21 gun salute.

The Opposition Leader Mark Golding, as well as, the chief justice and the acting-President of the Court of Appeal will also be on hand to welcome the Rwandan leader.

On Wednesday evening at 8:00, President Kagame will participate in the official launch of Jamaica 60 on the lawns of Jamaica House.

On Thursday at 2:00, he’s scheduled to address a joint sitting of the Jamaican Parliament.

President Kagame will later lay a wreath by the tomb of Jamaica’s first National Hero, Marcus Garvey, followed by a State Dinner at King’s House.

The leaders are expected to sign a Memorandum of Understanding signaling their intention to deepen cooperation between the two countries on a host of issues.

Jamaica House has been tight lipped on the details and the areas of cooperation to be covered.

Our sources say those details are still being ironed out.

The prime minister has indicated he does not intend to raise the matter of foreign minister, Kamina Johnson Smith’s, candidature for the post of Commonwealth Secretary General.

Rwanda will host the meeting of Commonwealth Heads of Government in June. A new Secretary General will be elected at that meeting.

Later on Friday there will be what’s being described as a government to government panel discussion.

President Kagame is scheduled to depart the island on Friday afternoon.