Poor visibility due to smoke is believed to have led to a seven-vehicle collision on the PJ Patterson highway yesterday afternoon.

There were no fatalities. Superintendent Coubrie says two of the persons affected in the crash who complained of back injuries sought medical attention.

The collision occurred at 2:30 Monday afternoon. 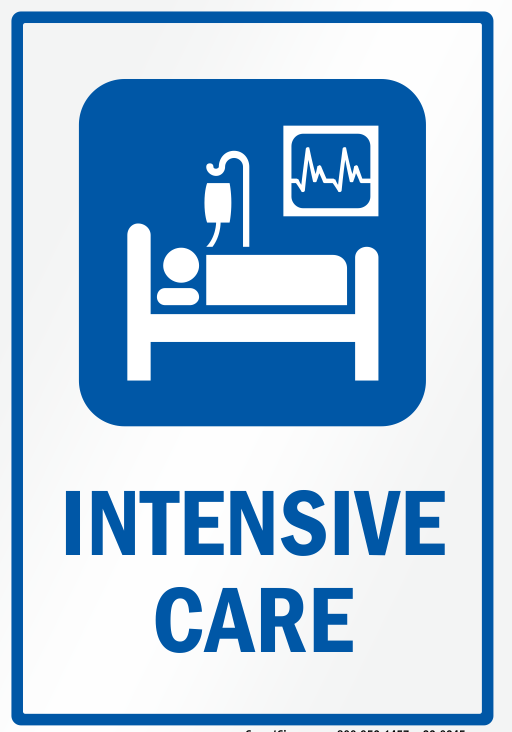 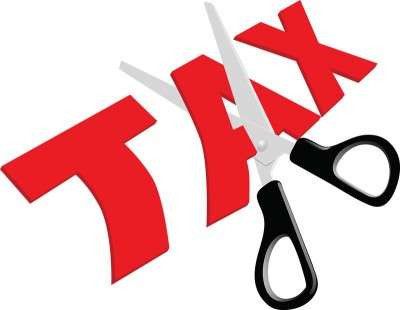 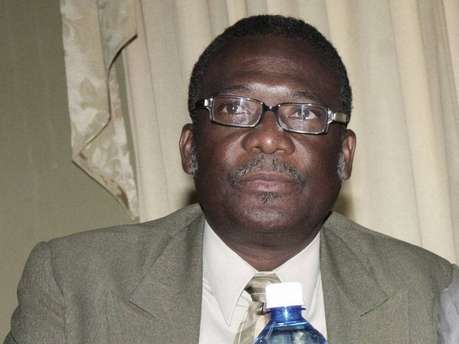 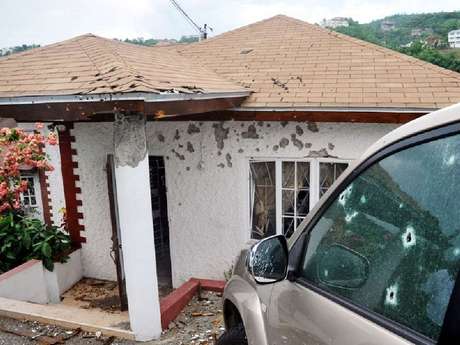