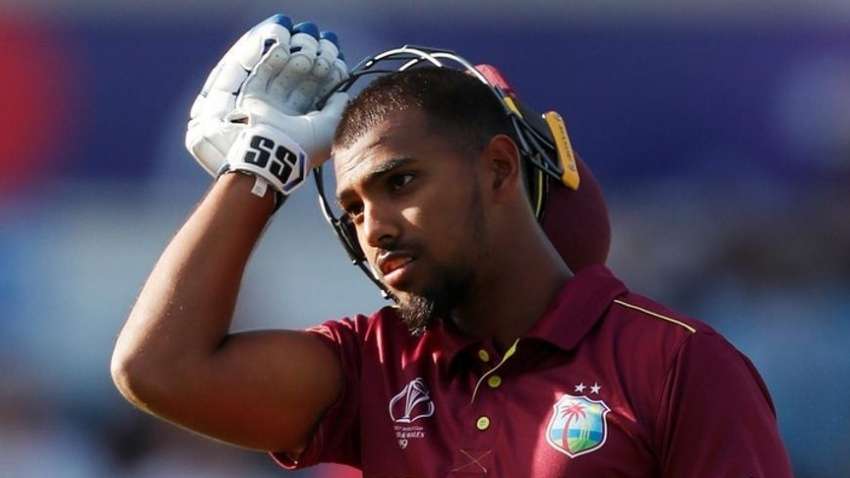 Vice-captain of the West Indies, Nicholas Pooran, says his only aim going into the ICC T20 World Cup was to help the Caribbean side win a third title.

The tournament is set in the United Arab Emirates and Oman, from October 17 to November 14.

Pooran says he tries to inprove on his game every time he goes out to the middle.

Pooran says the toss will have a big impact for the evening matches.

He says they have a simple plan to achieve success.