Population and Housing Census To Cost Over $2 Billion 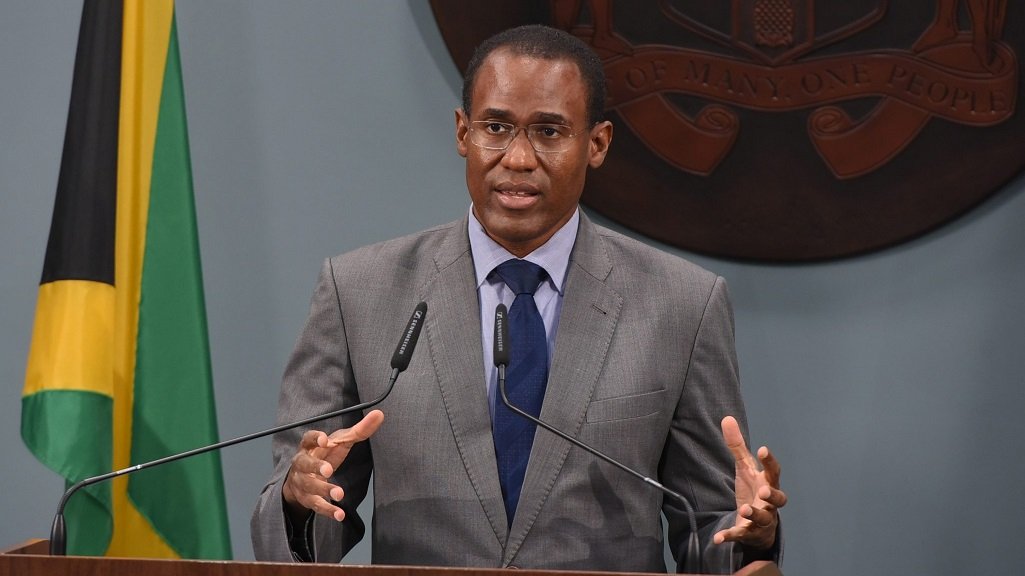 Finance and Public Service Minister, Dr. Nigel Clarke, says Jamaica’s 15th Population and Housing Census this year will come at a cost at over $2 billion.

He says over 7,000 people will be participating in the census across the island.

The national census, which is conducted every ten years, provides benchmark estimates about the population’s size and other key socio-demographic information, including age, education, economic activity and religion.

Dr. Clarke says the data collected from the census will be used to inform government policies and programmes, including where to locate schools, health care facilities, and other services.

He says this census will be the first conducted using electronic devices instead of paper based methods.

He says the census will be carried out from September 12 and is expected to end in December this year.

He was addressing the official launch of Jamaica’s 15th Population and Housing Census at the AC Marriott Hotel.