Prime Minister Portia Simpson Miller says she has not yet found reason to fire her Health Minister, Dr. Fenton Ferguson.

Dr. Ferguson looked on at today’s Jamaica House media briefing, as the Prime Minister was asked to outline her reasons for not dismissing him for his widely criticized management of the Chik-v outbreak in the country.

Mrs. Simpson Miller referred to the part played by Dr. Ferguson in a clean-up exercise in her constituency last Saturday, as among the reasons why he’s still a Cabinet Minister.

Jamaicans have been angry with Dr. Ferguson’s initial decision to downplay the extent of the Chikungunya outbreak that has now left thousands in pain.

There have also been grumbling by persons in the medical profession.

Mr. Holness accused Dr. Ferguson of dereliction of duty, over his indecisive response to the Chikungunya outbreak.

Mr. Holness also charged that the Health Minister was not being honest with the Jamaican people. 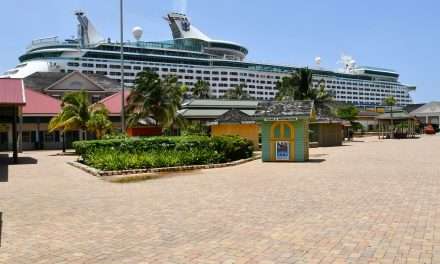 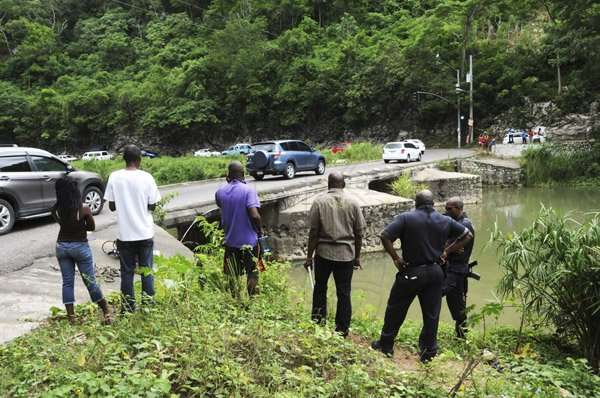