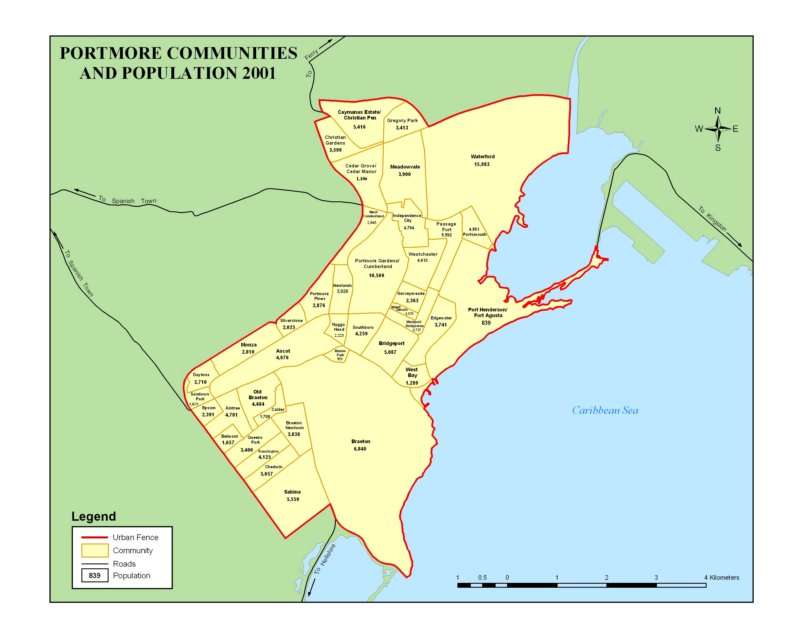 A March 17th date has been set for the EOJ and JLP Representatives in Portmore to appear before the Supreme Court to determine whether the process by which EOJ obtained the signatures is valid.

The attorney representing the JLP, Shane Dalling, contends that the 7-percent of signatures being sought by the EOJ, only applies to the creation of the Municipal and not its expansion.


The lawyer for the JLP, Shane Dalling.

He says he’s also asked the court for a declaration on the procedure to amend the boundaries of the municipality.