Residents of a number of communities in Portmore, St. Catherine are expressing panic this afternoon after learning through media reports and not directly from the police that a serial rapist is targeting the area.

Head of the St. Catherine South Police, Senior Superintendent Clive Blair, told our news centre this afternoon that the police are on the hunt for the serial rapist.

According to SSP Blair the rapist is known to frequent communities in Portmore such as Bridgeport, Cumberland, Braeton Phase 1, Portmore Pines and Silverstone.

When contacted, the heads of the Bridgeport and Silverstone Citizens’ Associations say the residents are now gripped by fear.

According to SSP Clive Blair the serial rapist uses a ruse to pick his targets before attacking women between midnight and 4 am.

But, Head of the Silverstone Citizens’ Association, Audrey Douglas, says she didn’t become aware of the danger lurking in her community until it was revealed in the media.

Head of the Bridgeport Citizens’ Association, Nichola Francis, says she also heard about the serial rapist via the media.

Ms. Francis says fear has heightened in her community because there are no service vehicles at the Bridgeport Police Station.

Meanwhile, Ms. Douglas is urging the residents of Silverstone to be more vigilant.

Ms. Francis is asking the police to increase patrols in the Bridgeport area.

SSP Blair says in addition to alerting the police to suspicious activities, residents can take proactive steps to secure their homes. 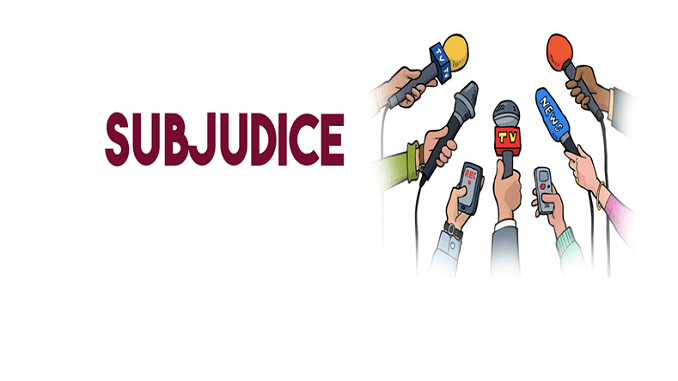 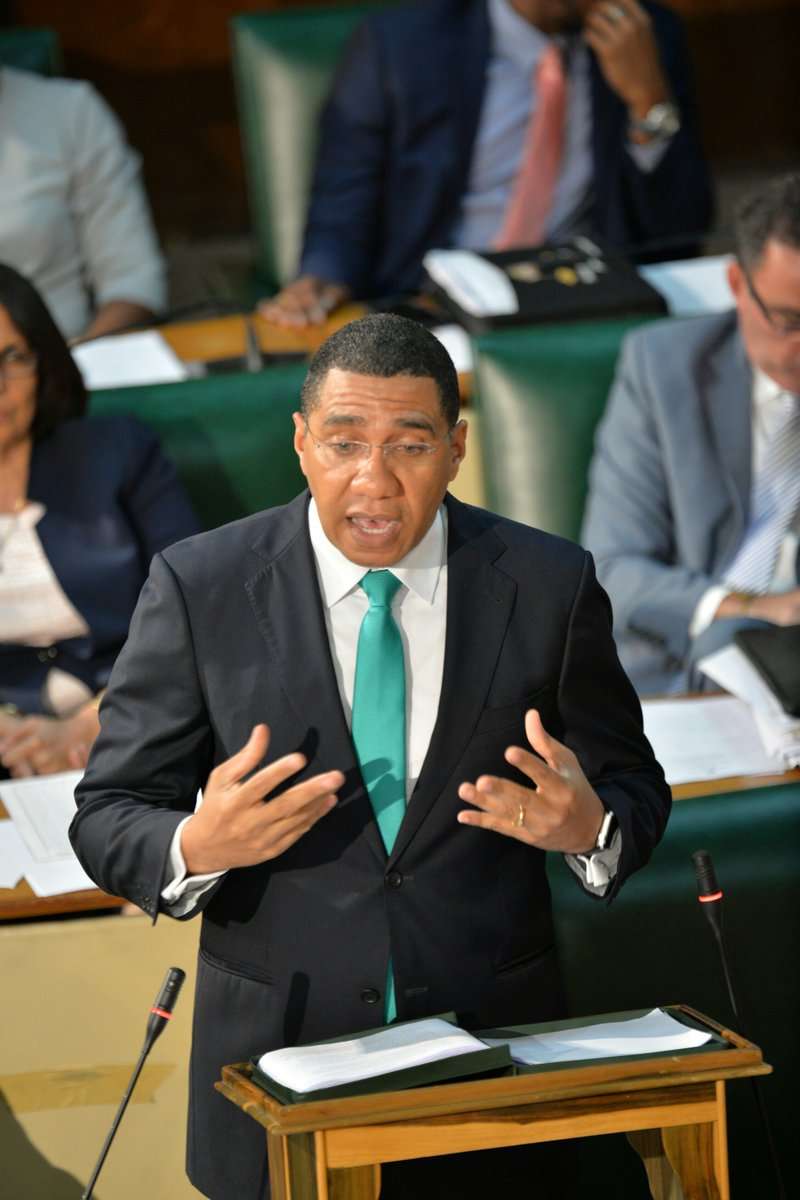