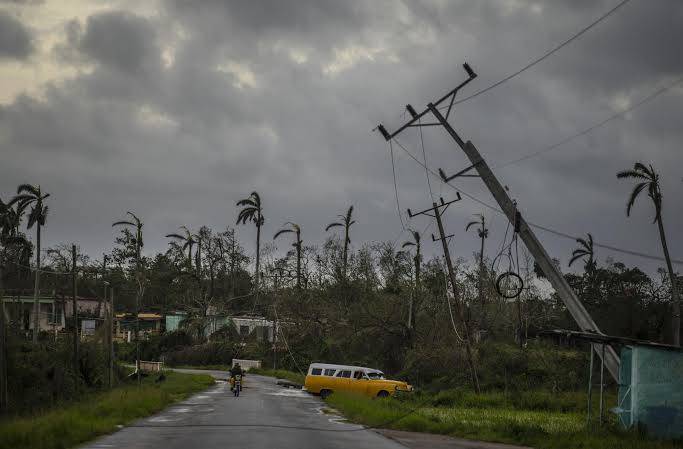 Cuba had restored power to at least some residents in the majority of its provinces, after Hurricane Ian caused the country’s grid to completely collapse, turning off the lights for 11 million people.

Cuba’s already frail grid, largely dependent on antiquated, Soviet-era oil-fired generation plants and scarce fuel, had been faltering for months ahead of the storm.

Hours-long daily blackouts have become routine across much of the island.

But officials said Hurricane Ian had proven too much, knocking out power even in far eastern Cuba, which was largely unaffected by the storm.

The state electricity provider says repair work has allowed the recovery of 224 megawatts, providing service to a part of the consumers in 12 provinces of the country.

According to official figures that 224 megawatts represents approximately 7% of a peak daily load of 3,259 megawatts just prior to the hurricane´s arrival.

The grid operator said it was still working to recover high-tension wires that had been toppled by the storm in several provinces.