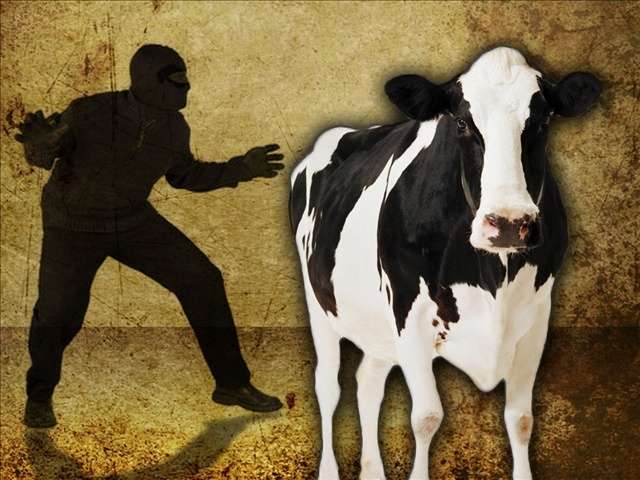 The Police are reporting a significant spike in the theft of goats and pigs across the island over the past two weeks.

The most recent incident occurred yesterday, when seven goat carcasses were found on a bathroom floor in St. Elizabeth.

The St. Elizabeth Police are asking two men who ran from the scene or anyone knowing their whereabouts to turn them in to the nearest police station.

Assistant Commissioner of Police, Winchroy Budhoo, is from the JCF’s Operations Unit, which is in charge of the Praedial Larceny Unit.

He’s urging the public to be careful when buying meat. He says in most instances, the meat from stolen animals is stored in unsanitary conditions.

Additionally, the police say many of the stolen animals are either pregnant or are being treated for illnesses, making them unfit for consumption.

Meanwhile, police say they will also be cracking down on party promoters who buy stolen meat for their events.

A statement from the JCF today says promoters MUST now produce a valid receipt, proof of purchase or intended purchase when applying for any dance or party permit where goat, pig and cattle meats will be sold.

ACP Budhoo says the police will be visiting events and checking on the source of meats being sold.

The police say party promoters and event organizers who fail to meet the requirements of the law will be prosecuted. 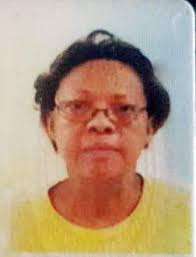 No Foul Play Suspected in Death of Dr Rose-Spencer 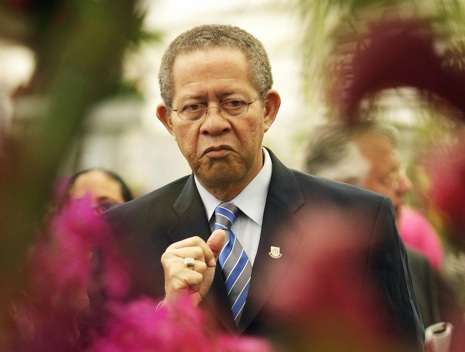 It Was Bruce: Former PM Reveals Himself 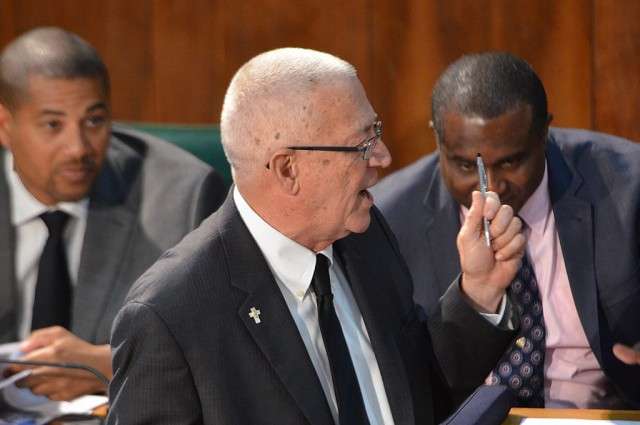 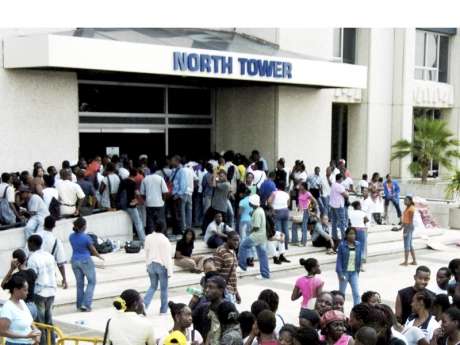 Here’s How You Can Avoid the New SLB Fines