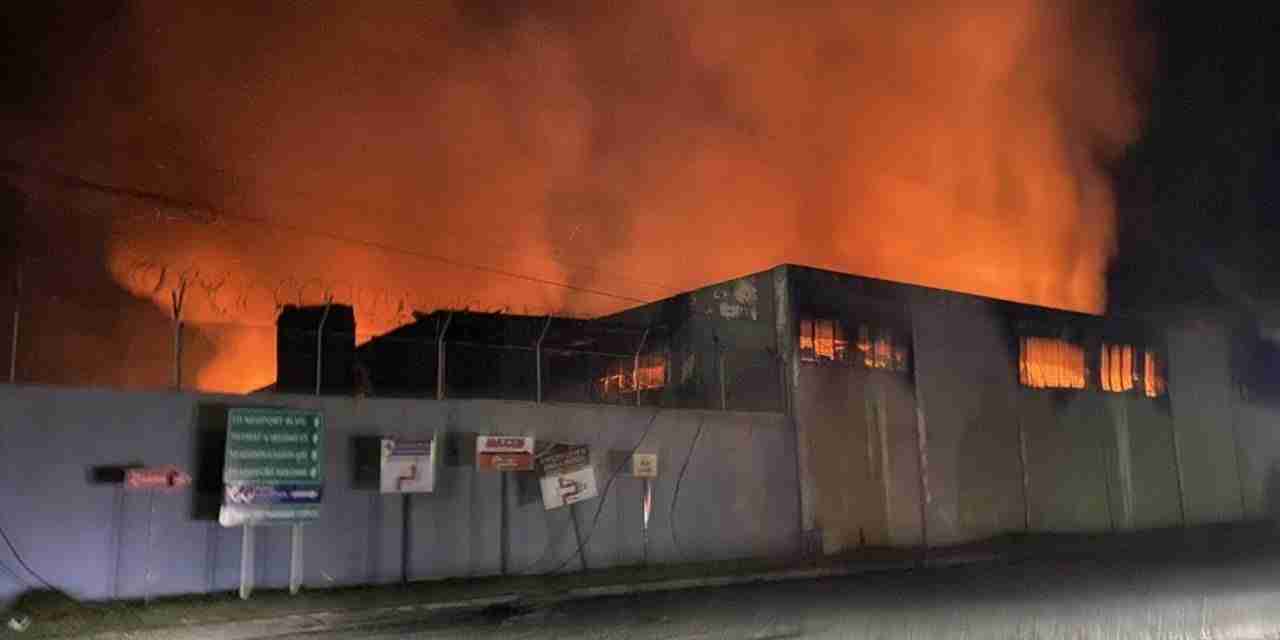 More than one billion dollars worth of goods were lost at the Newport West warehouse of Facey Commodity Limited in Kingston where a massive fire destroyed the entire building over the weekend.

Up to 2pm on Sunday, cooling down operations were still being carried out across the 95 thousand square feet complex.

Meanwhile, Mr. Pandohie says they’ll be ramping up production to prevent any long-term disruption to supplies.

He also says job losses are not being contemplated.