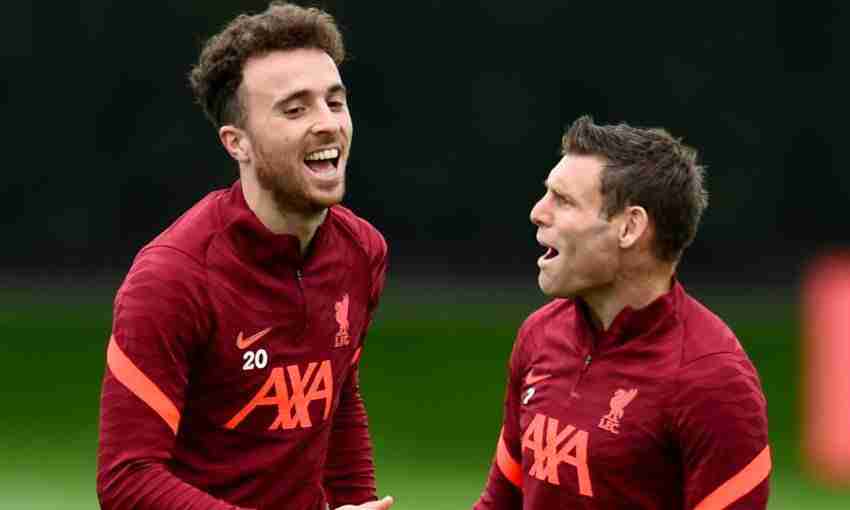 Liverpool are busy preparing for their return to Premier League action when they face Watford tomorrow.

The Reds travel to Vicarage Road for their first match since the October international break, and will be looking to continue their impressive start to the season.

Jurgen Klopp’s side have racked up 15 points from their opening seven league fixtures, leaving them in second place in the table, one point adrift of leaders Chelsea.

Watford will have a new manager at the helm when they take on Liverpool, with Claudio Ranieri replacing Xisco Munoz.

Meanwhile, Manchester United travel to the King Power Stadium to take on Leicester.

United made a bright start to the new season but entered the break following a few miserable results, notably losing to Aston Villa and West Ham before, most recently, being forced to share the points in a 1-1 draw against Everton.

After the two-week break from club commitments, though, Ole Gunnar Solskjaer will be hoping his side return from international duty recharged and ready to go.

In the other fixtures, Aston Villa are at home to Wolverhampton Wonders, Manchester City take on Burnley, Norwich welcome Brighton and Hove Albion, Southampton take on Leeds United and Brentford host Chelsea.