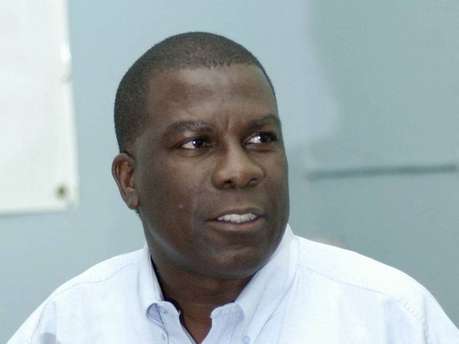 President of the Jamaica Agricultural Society, JAS, Senator Norman Grant, says consumers should not panic over the impact of current drought on the output of food and food prices at this time.

Senator Grant says despite the prolonged dry spell, the agricultural sector which contributed much of the growth in the last quarter, is expected to see continued increases in the output of local produce.

Senator Grant says the JAS will be getting an update on the severity of drought conditions in each of the 14 parishes at its Annual General Meeting on Wednesday.

However the JAS President concedes that a continuation of the current drought conditions will necessitate mitigating measures if agricultural output is to see continued growth.