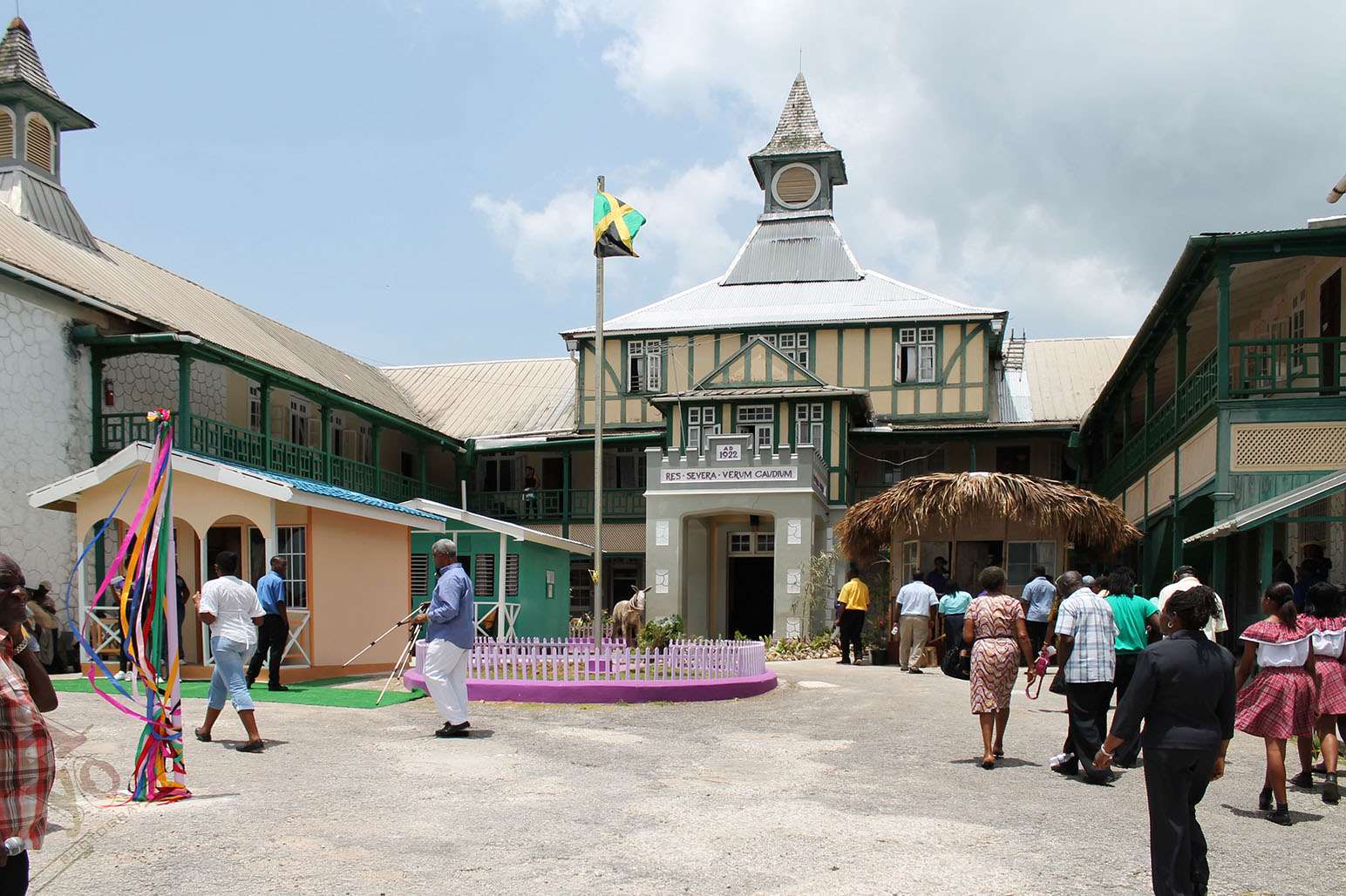 Pressure is mounting on the St. Hilda’s Diocesan School in St. Ann, to reverse its decision to strip 16-year old Jade Bascoe of her position as Head Girl.

The school reportedly took the decision after a form allegedly completed on her behalf by her mother four years ago, indicates that she’s a member of the Jehovah Witness faith.

In a statement on Wednesday, St Hilda’s and its Principal, Heather Johnson said the appointment of Jade Bascoe as Head Girl was rescinded given the potential conflict that such a post would pose given that her entry form says she’s a Jehovah’s Witness.

The statement said the school has never asked students who are not Anglican to assume duties that are contrary to their personal beliefs.

But Jade’s mother, Rhonda Clarke says her child has been doing duties which a Head Girl would normally perform for a number of years and is willing to continue doing so.

The issue of Jade being stripped of the Head Girl post has generated national debate regarding whether her rights have been violated.

The country’s Education Minister is the Reverend Ronald Thwaites.

Minister Thwaites says if Jade is able and prepared to carry out the duties which are required of a Head Girl, St. Hilda’s should reconsider its decision to de-badge her.

Ms. Clarke says it should also be noted that her daughter is not a registered or practicing member of any Jehovah’s Witness church.

According to Minister Thwaites, the board of St. Hilda’s is investigating the issue.

He says he anticipates that appropriate action will be taken.