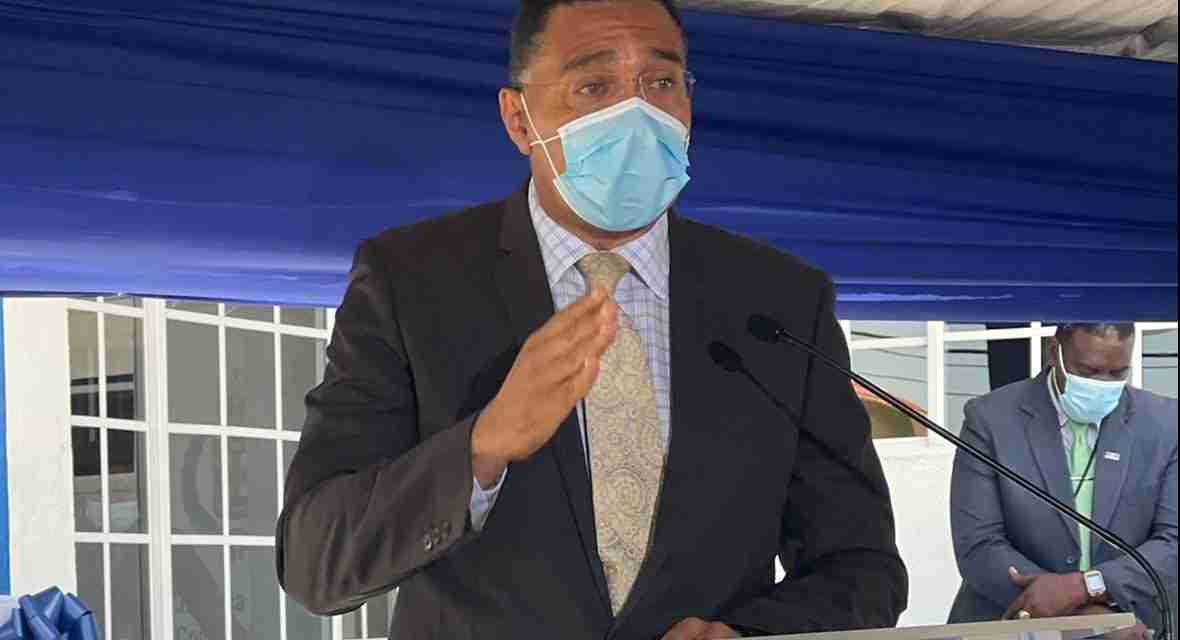 Prime Minister Andrew Holness is hailing the passing of the new regulations under the amended Road Traffic Act as a game-changer.

The regulations were passed this week in the House of Representatives, after a near four year delay.

Speaking at a meeting of the National Road Safety Council, the Prime Minister says the new rules will go a long way in reducing fatalities.

There are two hundred and 99 regulations under the new regime touching on several areas from licensing to traffic management.

The Prime Minister highlighted the remote detection of offences and electronic ticketing as particularly useful.

A public education campaign to inform the public of the new regulations will soon be rolled out.