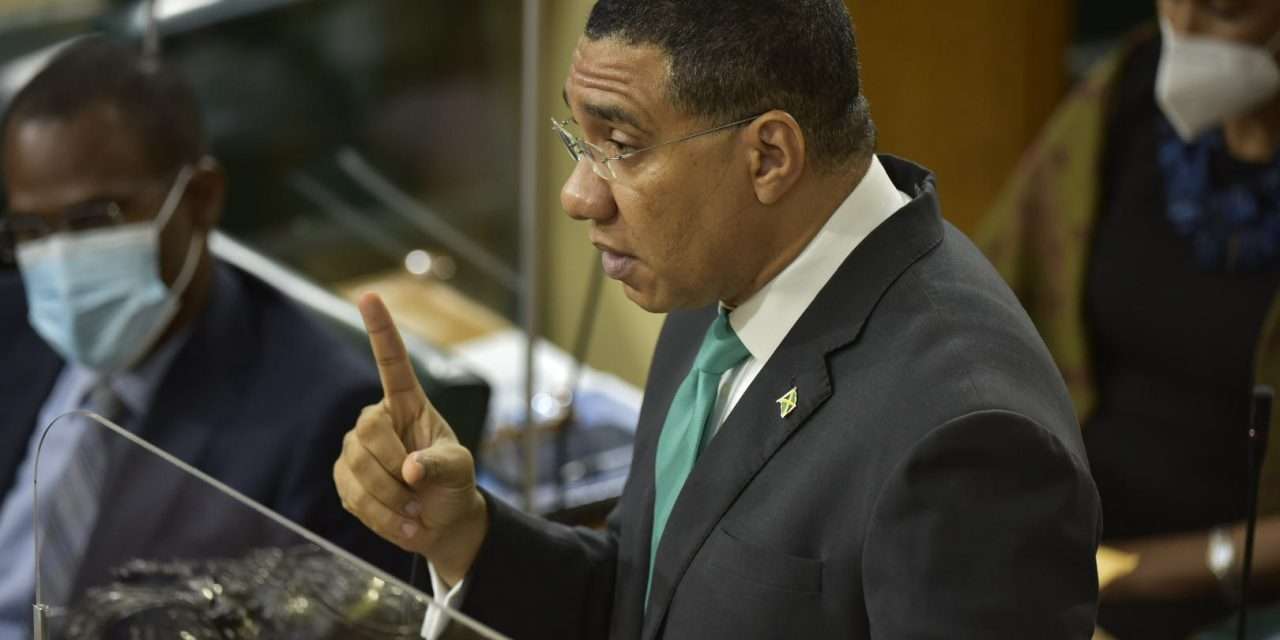 The awarding of the contract to CHEC has attracted criticisms from the Parliamentary Opposition and local construction interests.

But the Prime Minister says Jamaica can no longer afford to be defined by its inability to execute projects in a timely manner.

In defending the decision, the Prime Minister says it’s time for Jamaica to develop a culture of efficiency in the State bureaucracy.

Mr. Holness says he will not be side tracked by those he describes as badmind.

But Mr. Holness says his government has nothing to hide.

The Prime Minister says his government acted in good faith in seeking to award CHEC the contract as they had done a significant amount of the preparation work.

The Prime Minister says he remains satisfied that the project is of enough importance to warrant the decision to go into direction negotiations with CHEC.

Meanwhile, the Prime Minister has announced that 90% of the labourers to be utilised on the project will be Jamaicans.

He says there needs to be no questions as to whether the government has defended the employment interests of Jamaicans.

Mr. Holness says local contractors will also benefit from the sub contracts which are to be made available from the project.

He was speaking this morning during the opening of the Constituency Office of MP for Central Kingston, Donovan Williams.