Prime Minister Yet to Respond to Ombudsman Re $626m Infrastructure Project 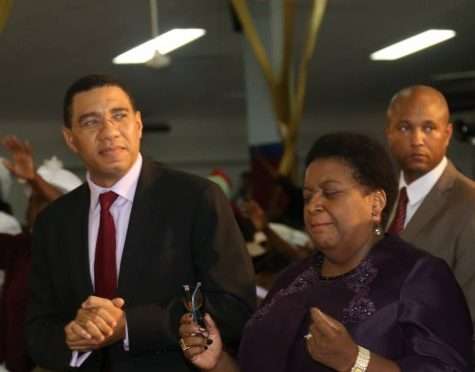 She says her concerns will not be allayed until Mr. Holness responds to her in writing.

The Political Ombudsman was speaking on Nationwide This Morning.

The Ombudsman wrote to the Prime Minister in September. She expressed concerns about the timing of the infrastructure project.

The project included the rehabilitation of the Junction main road in South East St. Mary.

The Opposition has raised concerns that it could be used as a tool to get votes.