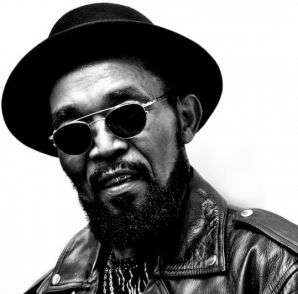 He died in Florida this morning. He was 78.

Prince Buster was one of the first Jamaican artistes to receive international acclaim. He’s known for hits such as ‘Wash Wash’ and ‘Tongue Will Tell’ .

He was also one of the premier sound system operators of his time,

His sound system which was called ‘Prince Buster the Voice of the People’ – rivals those of Sir Coxsone Dodd and Duke Reid. He was also the producer of the 1958 hit, ‘O Carolina’.

Prince Buster had suffered a stroke a few years ago.

He’s survived by his widow, Mola and children. 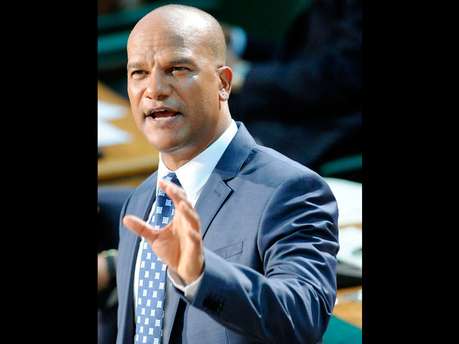