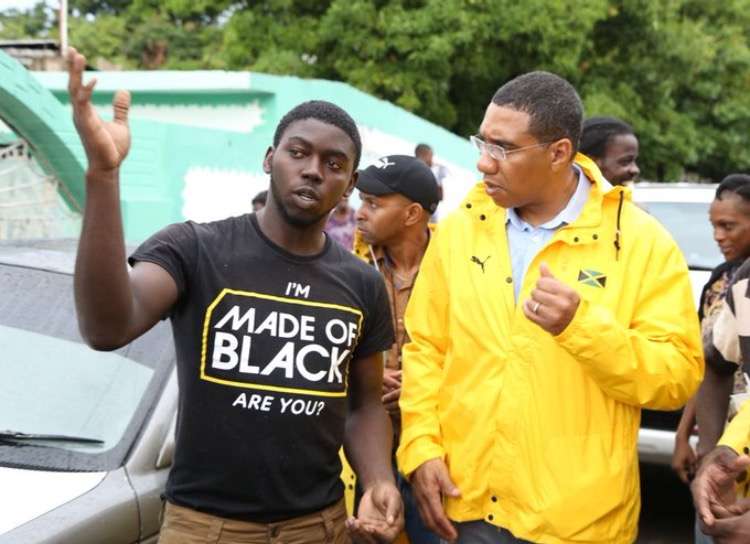 arious private sector groups are giving the government high marks for its efforts to prepare the country for Hurricane Matthew.

The powerful hurricane, which narrowly skirted the island, has devastated impoverished Haiti and sections of Cuba.

The Private Sector Organization of Jamaica, PSOJ, Jamaica Manufacturers’ Association, JMA, and the Jamaica Chamber of Commerce, JCC, all say their members have returned to full operations now that the threat has passed.

President of the JMA, Metry Seaga, says his members are back in operation, with only one day of production lost.

He says he can find nothing to fault the Holness administration’s coordination and response to the hurricane threat.

The President of the Chamber of Commerce, Warren McDonald, is also commending the government.

But he says it should assess certain glitches such as the activation and maintenance of shelters.

For his part, CEO of the PSOJ, Dennis Chung, says the government did the best it could under the circumstances.

Mr. Chung says more must also be done to address squatter settlements which he contends faces the greatest danger during natural disasters.