Pro-Vaxxers Encouraging Others to Get Vaccinated 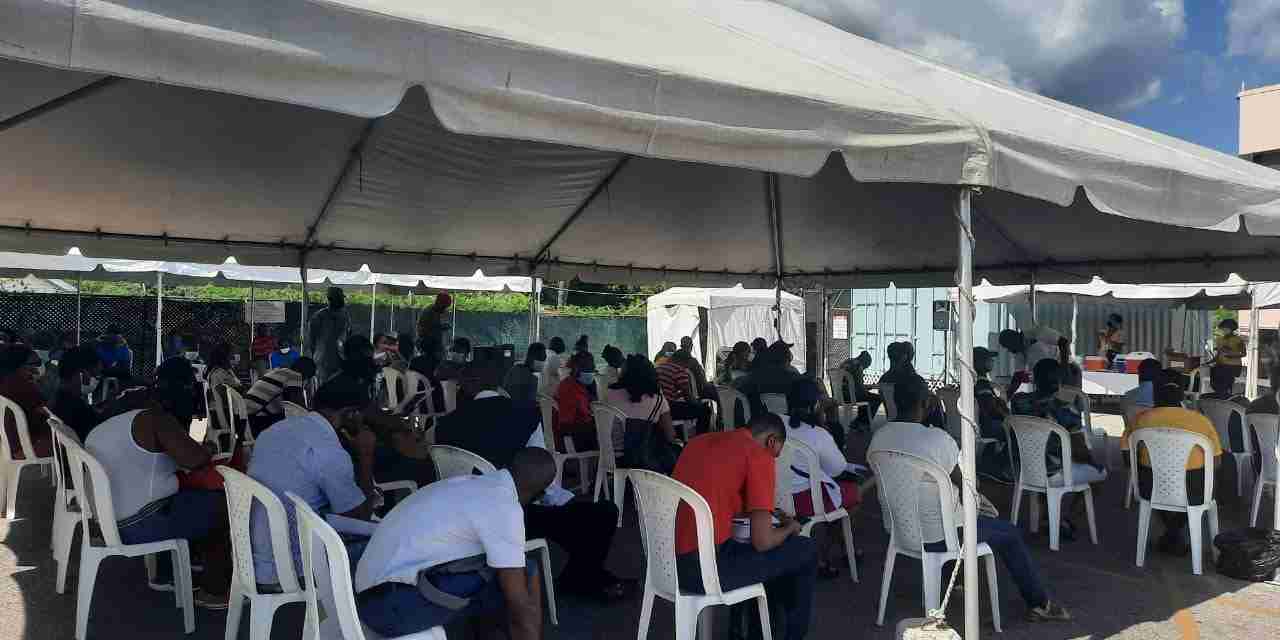 Some Jamaicans are pleading with their fellow citizens to get vaccinated, noting there are too many misconceptions about the drug.

The government aims to vaccinate at least 65-percent of the population and achieve herd immunity by March next year.

But the Health Ministry has been struggling to reach its target during the vaccination blitz which ended on Thursday.

Our news centre visited some of the vaccination blitz sites across the corporate area on Thursday and canvassed the views of those who’ve taken the vaccine.

We met Mr. Morgan at the blitz site at the Sovereign Centre in Liguanea.

He said he took his vaccine on Thursday and has experienced no adverse reactions since then.

Mr. Morgan says he felt it important to get inoculated. He noted that he’s experienced first hand the horrors of someone dying of the virus.

Miss Maureen says she’s been anxiously waiting to take her vaccine, because she feared being severely ill with Covid-19.

Steven says taking the vaccine is his way of helping Jamaica return to normal.

However, there were those who said they took the vaccine because they felt they were being forced to do so.

This woman, Ms. Braham, cited the recent reports that the Biden administration is planning to require travellers to the US to be vaccinated.

She says she took the vaccine today because she plans to travel to the US soon.