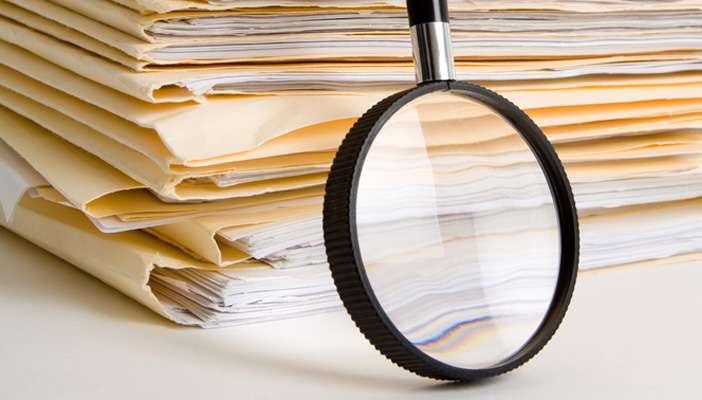 Jamaicans for Justice, JFJ, is calling on the Independent Commission of Investigations, INDECOM, to look into claims of police corruption, made by the main witness in the Khajeel Mais/X6 murder case.

The witness, taxi driver, Wayne Wright, told the court on October 21, that police officers tried to get him to lie about the identity of the suspect.

JFJ Executive Director Horace Levy says such allegations against the police, are serious.

Mr. Levy says it’s not the first time that such allegations are being made against the police.

He says an investigation would be a warning to civilians, that whatever they say about the security forces, will be taken seriously.

In the meantime, Mr. Levy says Jamaica should remove double jeopardy from the books.

Double jeopardy prevents a defendant from being tried more than once for the same charge after being acquitted. 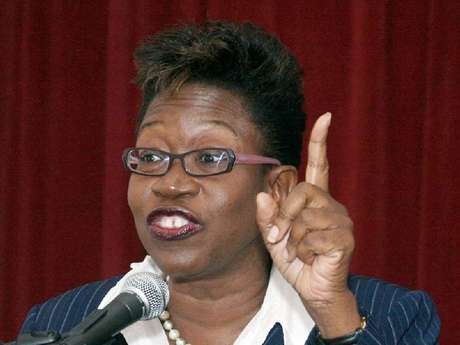 DPP Perplexed at Calls for Oversight 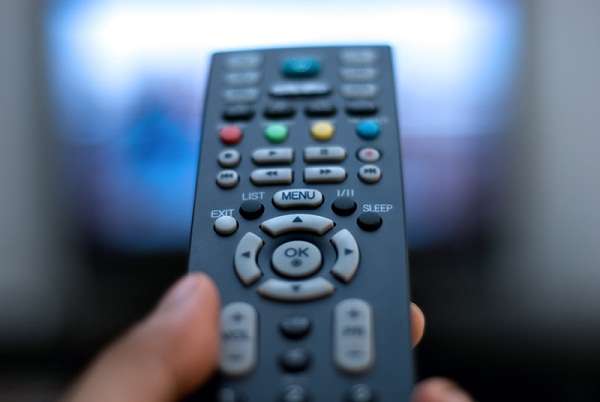 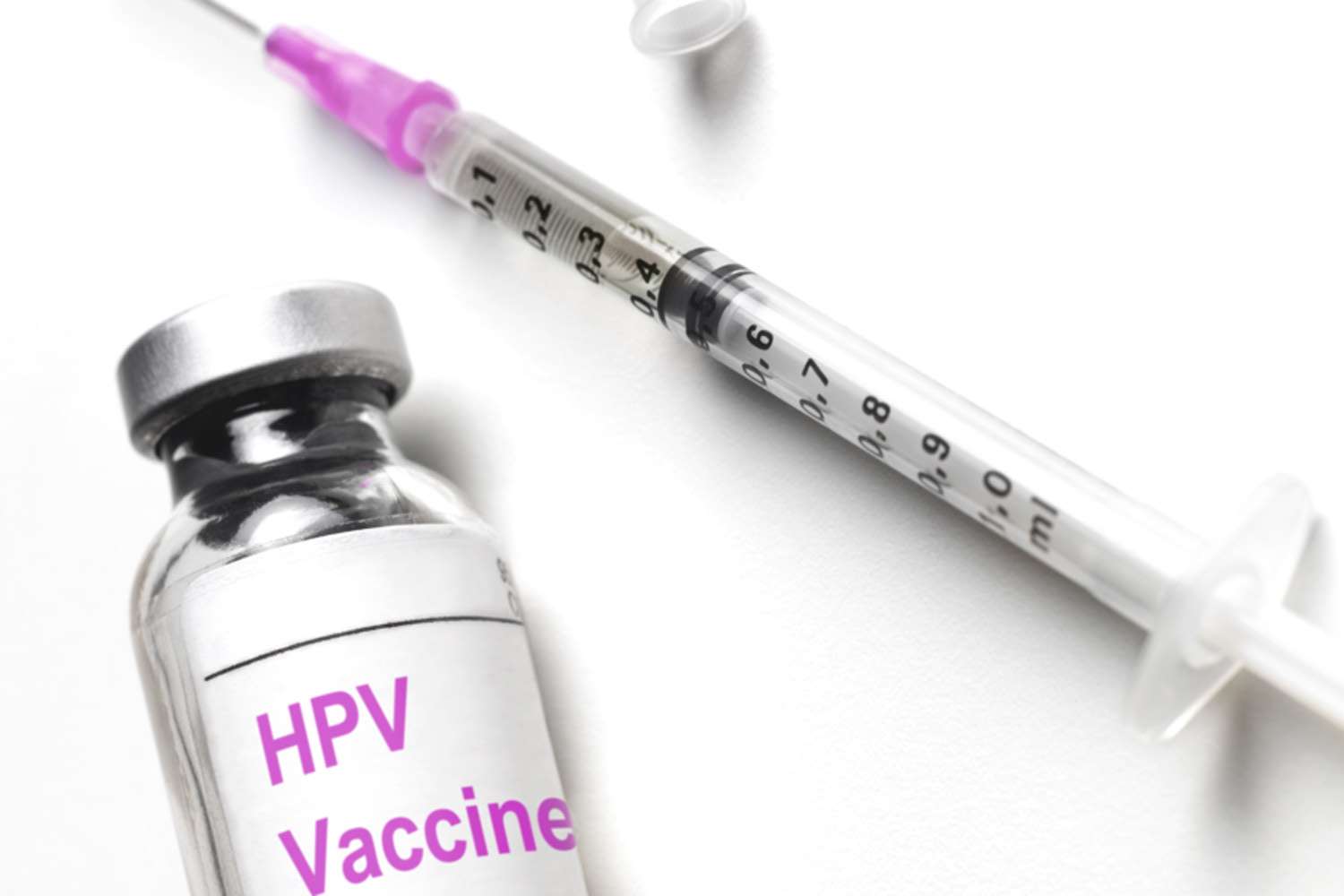