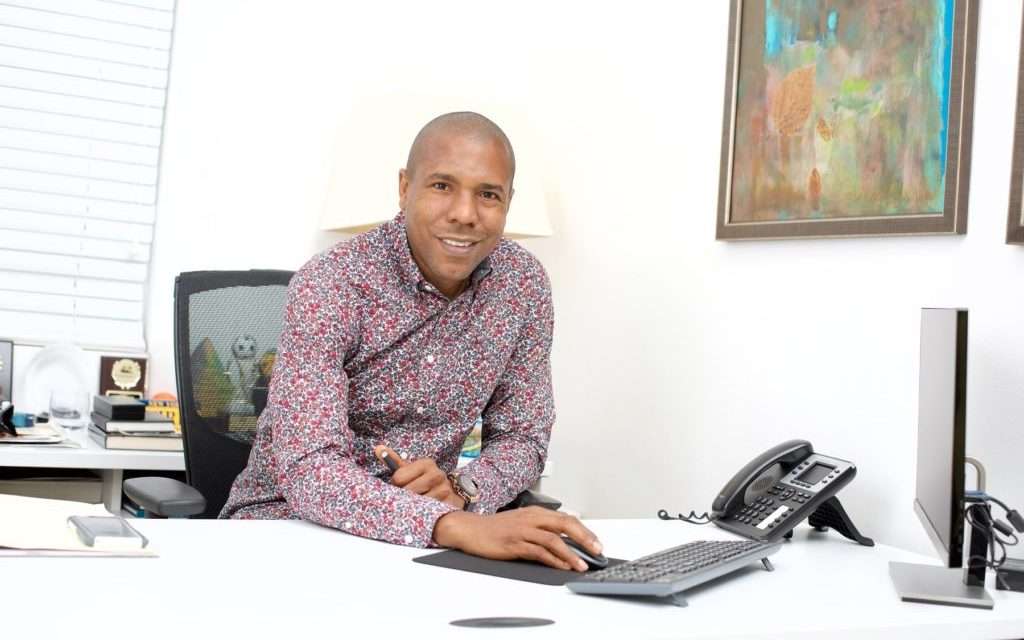 Chairman of the Professional Football of Jamaica Limited, PFJL, Christopher Williams, says now that the 2021-22 Premier League season is over, they’ll be launching a series of Initiatives to keep the players active until the start of the 2022-23 season.

The new season is set to kick-off in October.

Williams says he has been studying the formula used by the NBA to further develop Jamaica’s club football.

He says the first sub-brand of the premier league will be announced today.

Christopher Williams, chairman of the PFJL.