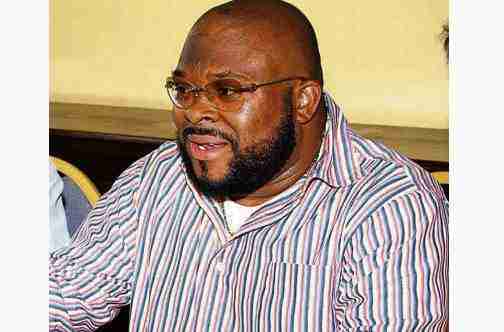 The prosecution’s case collapsed after Parish Judge, Sanchia Burrell, upheld a no case submission made by Kerr’s attorneys.

Mr. Wildman says the prosecution failed to prove its case against his client.

Kerr was charged back in 2014 by officers attached to the Major Organised Crime and Anti Corruption Agency, MOCA.

It was alleged that the prominent businessman used a string of different names to obtain multiple pieces of government identification, including a passport.

Kerr has alleged that he suffered significant loss of business arising from his arrest and charge in the matter.

Mr. Wildman says the allegations against his client were baseless.

The defense attorney says the Crown is to be blamed for the protracted delay in bringing the matter to a close.

He says Mr. Kerr will now be taking legal action against the State arising from the prosecution.

He was speaking with Nationwide News on Monday.